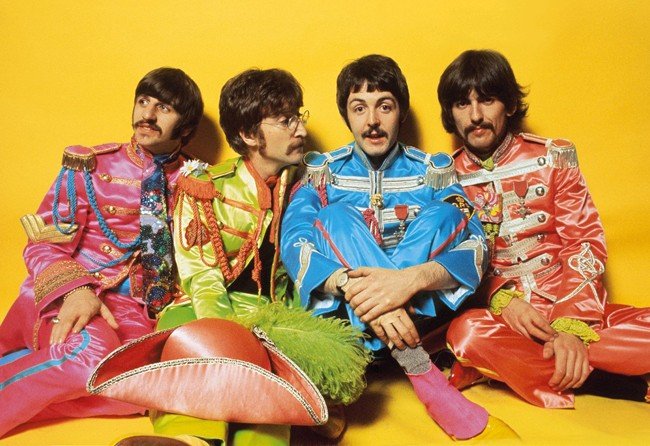 A signed copy of The Beatles’ album “Sgt. Pepper’s Lonely Hearts Club Band” has been bought at auction in the US for $290,500, BBC reported.

The selling price far exceeded the $30,000 originally estimated for the rare record.

It was bought by an unnamed buyer.

The copy of the album includes a high gloss cover and vinyl gatefold sleeve.

The album is believed to have been autographed by all four Beatles near its release in June 1967.

The Dallas-based Heritage Auctions, which ran the sale, described it as “one of the most spectacular jewels in our auction”.