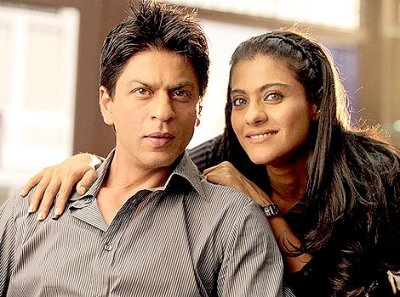 After taking a humongous start at the box office abroad and home, Shahrukh Khan’s film My Name Is Khan witnessed a dip in collections over the course of the week. The drop was more evident in the National Capital Region (NCR) where footfalls in theatres fell rather drastically.

According to Amit Awasthi, manager (programming and operations) of Spice Cinemas, the movie witnessed a “huge fall” on Wednesday with only 30 percent ticket sales and on Thursday it dipped further to 20 percent.

In PVR theatres, the occupancy is reported to have fallen to 50 percent on Monday, just three days after the film’s release.

A Delhi-based distributor says the film doesn’t have much to offer the movie buffs in terms of entertainment, and despite rave reviews by critics the film has failed to draw the crowds as it did in the opening days.

However, trade pundits are hoping that footfalls will increase again with the start of the second weekend and the fact that the film faces no tough competition from new releases (Toh Baat Pakki and Click) will only work in the favour of ‘MNIK’.