Arjun Rampal’s R.One look has created a flutter online with viewers giving it a thumbs up, with most claiming that Arjun’s look is far more impressive that Shahrukh Khan’s G.One. Here is the dynamic, action packed trailer of Ra.One featuring Arjun Rampal for the first time. Missing it would be your loss!

Shahrukh Khan’s well-kept secret is out

Now you can catch the fleeting glimpse of the titular anti-hero Ra.One. All these crazy days, SRK has been busy promoting ‘Ra.One’, but he was upbeat about one thing, and that was to hide the look of the villain of his film ‘Ra.One’. After the leak of the song Chammak Challo and later the entire ‘Ra.One’ music album, SRK was extra cautious about Arjun’s look in the film.

Arjun Rampal is thrilled to be a part of this grand film. He especially like his supervillain suit and says it’s terrific. You can also notice his scary black mask in the trailer, and if G.One (Shahrukh) has blue eyes, Ra.One (Arjun) has red. 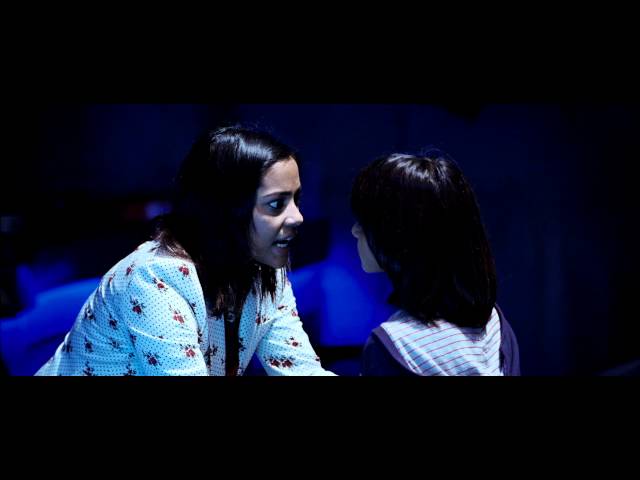 Apart from Arjun, the movie also has the Chinese-American actor Tom Wu. Sanjay Dutt and Priyanka Chopra are the surprise elements of the film as both agreed to do guest appearances, while superstar Rajinikanth is reprising his role of the robot Chitti from Endhiran in ‘Ra.One’, and will be seen in a cameo.