Here’s a shocker for the fans of Salman Khan and Shahrukh Khan. Their respective films Dabangg 2 and Jab Tak Hai Jaan are nominated in the Worst Film of 2012 category at Golden Kela Awards, the Indian version of the Razzies.

Imran Khan and Anushka Sharma have been nominated in the worst actor and actress category respectively at the fifth edition of the Golden Kela Awards.

Golden Kela Awards are the Indian version of Hollywood’s Razzies – Golden Raspberry Awards, popular in the west for awarding the worst of the year in the filmmaking industry.

Imran has been nominated for his acting in “Ek Main Aur Ekk Tu”, while Anushka for her work in “Jab Tak Hai Jaan”.

Others competing in the worst actor (male) category are Ajay Devgn for “Son of Sardaar” and “Bol Bachchan”, Sanjay Dutt for “Agneepath”, Siddharth Malhotra and Varun Dhawan for “Student Of The Year”. Akshay Kumar’s name too figures in this list for “Housefull 2”, “Rowdy Rathore”, “Joker” and “Khiladi 786”.

Apart from Anushka, those nominated for the worst actress trophy are Deepika Padukone and Diana Penty for “Cocktail”, Farah Khan for “Shirin Farhad Ki Nikal Padi”, Alia Bhatt for “Student Of The Year” and Sonakshi Sinha for all her films this year.

Shirish Kunder’s Joker will compete in the worst film category along with Housefull 2, Son Of Sardaar, Khiladi 786, Dabangg 2 and Jab Tak Hai Jaan.

The nominees for worst director are Shirish Kunder for “Joker”, Arbaaz Khan for “Dabangg 2”, Karan Johar for “Student Of The Year”, Kabir Khan for “Ek Tha Tiger” and Sajid Khan for “Housefull 2”.

There is another category– Why Are You Still Trying? Award, which has Karisma Kapoor, Chandrachur Singh, Aftab Shivdasani, Shiney Ahuja, Prachi Desai and Jackky Bhagnani as nominees.

The awards will be announced in March. 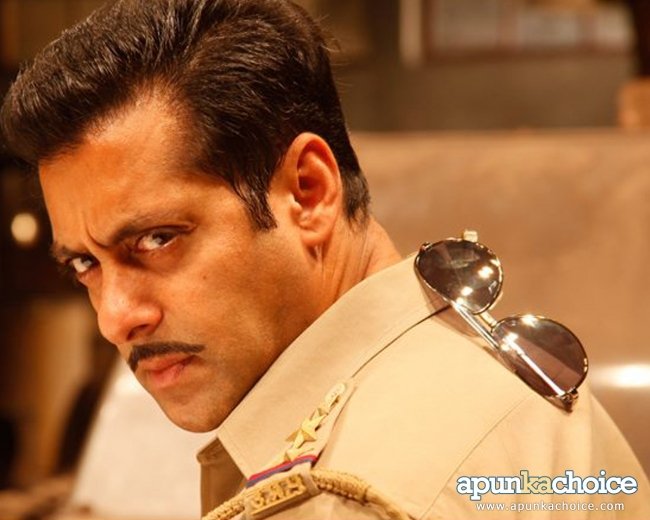