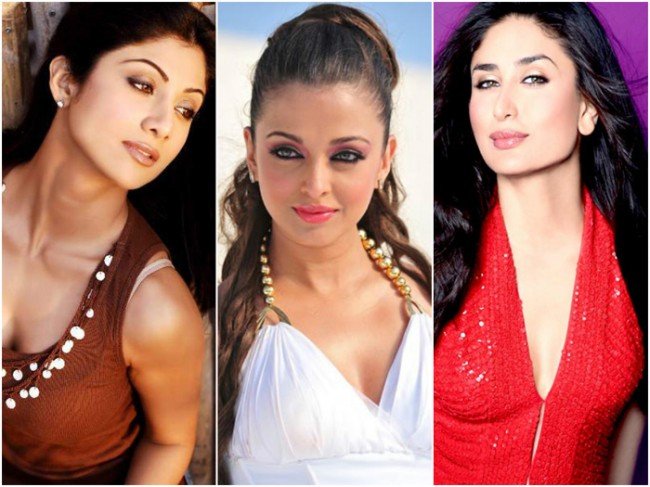 Before the Diwali festivities could begin in Bollywood, the female frat gears up to celebrate Karva Chauth with full gusto, and actresses like Kareena Kapoor, Shilpa Shetty and Aishwarya Rai have made special arrangements for the fast.

Shilpa Shetty, who is back as the judge for the new season of Nach Baliye, starts shooting for the show on the Karva Chauth day. The actress has no option but to keep the fast while shooting, as it was a prior commitment. The actress will shoot till late night that day, and her husband will visit on the sets so that she can break her fast on time.

Though a South Indian, Shilpa never misses Karva Chauth, and as a token of love, her husband Raj Kundra also fasts for her. “It is sweet of him. He has been doing it since we got married,” says Shilpa.

Like Shilpa, Kareena Kapoor too, has made preparation for the special day meant to do prayers for husband’s well-being and long life. It’s learnt that Bebo will cut short her work on October 22. Kareena is busy with the promotions of Gori Tere Pyaar Mein, and she has apparently told the team of the film that she will be available for only four hours on Karva Chauth. Well, observing a fast is nothing new to Kareena, she was doing it even before getting married to Saif Ali Khan.

The Bachchan bahu Aishwarya Rai also likes to keep Karva Chauth for husband Abhishek Bachchan, and has been religiously following it for the last six years. The Bachchan household also sees many guests that day for celebrations. It’s heard that this year Jaya Bachchan has even invited Kajol for the Karva Chauth puja.

The likes of Sridevi, Raveena Tandon and Sussanne Roshan will also keep fasts on Karva Chauth.