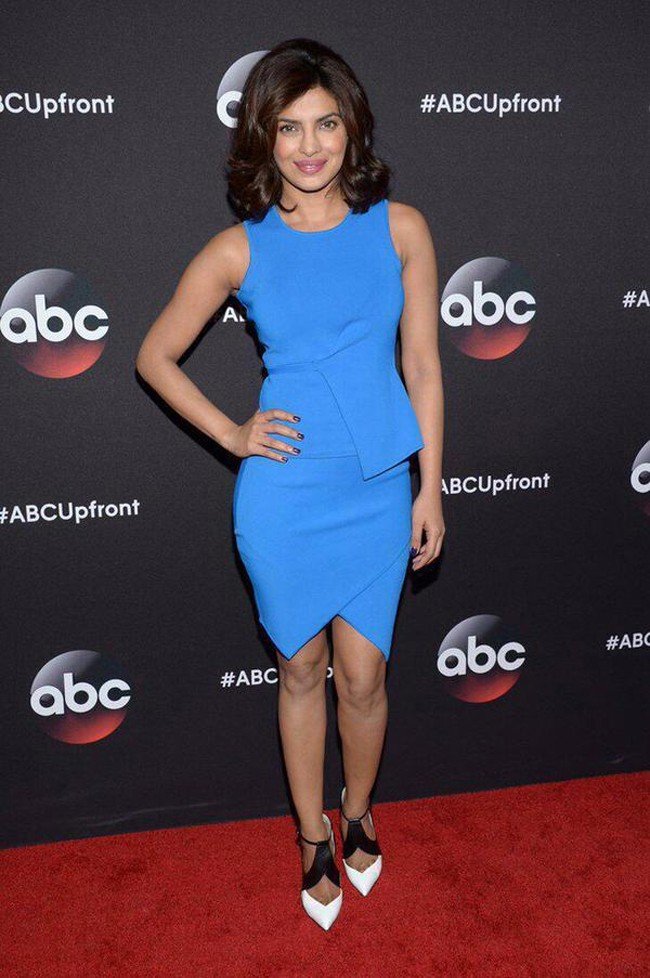 Actress Priyanka Chopra has scored a big win by bagging the leading role in the ABC Network series ‘Quantico’. She hopes the role would help break stereotypes about Indian actors in the west.

Speaking at an event, Priyanka Chopra said, “The fact that ‘Quantico’ happened was a big win. I just hope it is successful because I really think that it would make a dent in Indian actors being taken seriously. I think.”

In ‘Quantico’, Priyanka plays the FBI agent Alex Parrish who is half-Indian and half-Caucasian.

“The fact that she is an Indian should have nothing to do with the story. ‘I am an actor, so cast me as an actor’ (was my point)… They indeed found me a part where I play a half-Indian, half-Caucasian FBI agent.

“I play an American girl, I have an American accent, and it’s nothing related to the stereotyped image of Indians. We are beyond the exorcism, spirituality and yoga… it’s there, which is great, but that’s not it,” said Priyanka Chopra.

Watch: Priyanka Chopra is an FBI agent and terror suspect in ‘Quantico’

Priyanka recalled that as a kid she was bullied in America.

“I was bullied a lot when I was in a school in America. A lot of racism happened with me… which is why I came back. I was in high school, only 16 years old. I was called ‘Brownie, go back on the boat you came from’ and things like that.

“So, when the opportunity of working in the West started coming in, starting with my music, I really wanted to try and bring relevance to Indian talent, because I was given the opportunity,” said Priyanka Chopra who will soon get busy shooting for ‘Quantico’ series.