Pankaj Tripathi is a promising Indian actor who started his career in minor roles in “Run” and “Omkara” in 2004. His latest major big hit was web series “Mirzapur” where he played the character of Kaleen Bhaiya. He has worked in more than 60 movies and 60 television shows till now. 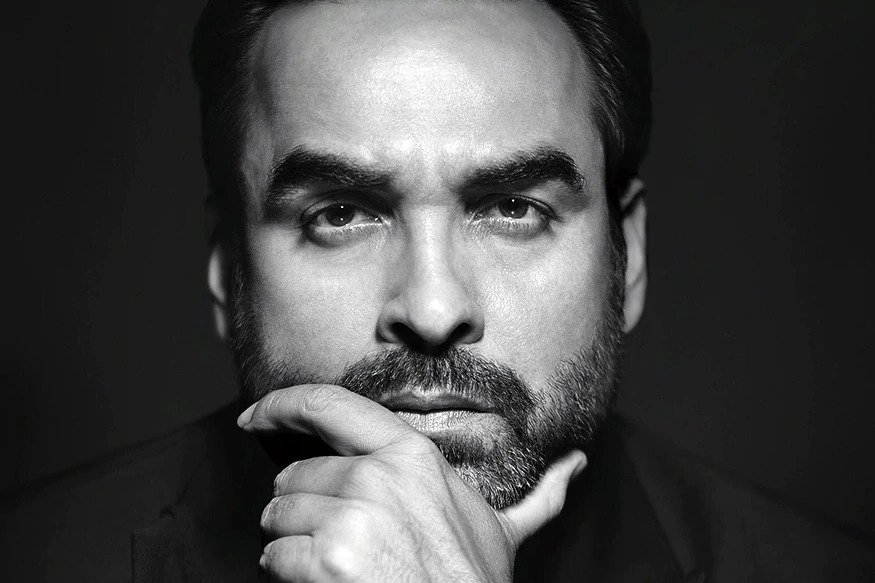 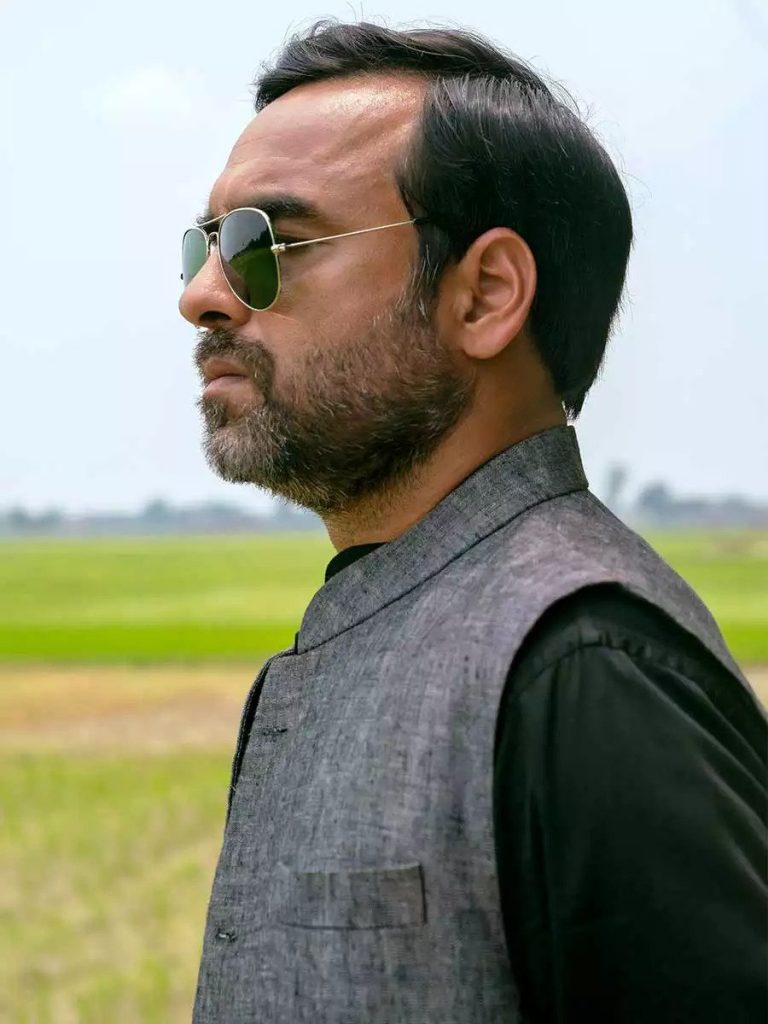 December 2020 – After the massive success of Mirzapur, Pankaj Tripathi is all set to hunt the big case in the new season of “Criminal Justice”. Hotstar took his Instagram handle to post a video of Pankaj Tripathi as “ Madhav Mishra”. As soon as the video was uploaded, the comment section erupted to see Kaleen Bhaiya as Madhav Mishra.

November 2020 – Pankaj played the role of Gangster in “Ludo” which has various shades and which connects with various segments. Talking about his role he said, “He is a big admirer of Anurag Basu and his world which he creates in his movies.” He played the role of Sattu, the don of Ranchi who is involved in murder and kidnapping.

August 2020 – The Actor played the role of progressive and supporting Father in Gunjan Saxena Kargil girl. The film is based on the real-life story of India’s first female Air Force officer to fly in a  combat zone during the 1999 Kargil war.

Number of movies till now: Pankaj Tripathi has been part of more than 60 movies and 60 television shows and many web series. 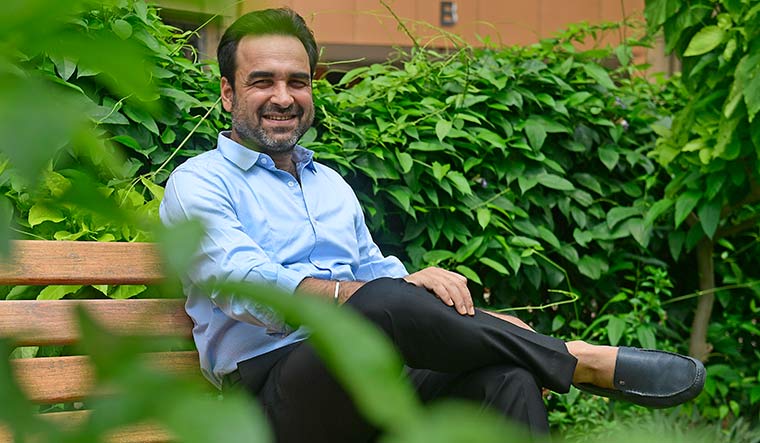 Mirzapur became controversial for its filthy language And trigger- happy characters. Pankaj said, “Filthy language is not a way to get noticed. If you noticed in the entire characters of Mirzapur, my character Kaleen Bhaiya uttered the least number of gaalis”. Mirzapur received many criticisms from people for its bad language and showing major violence. 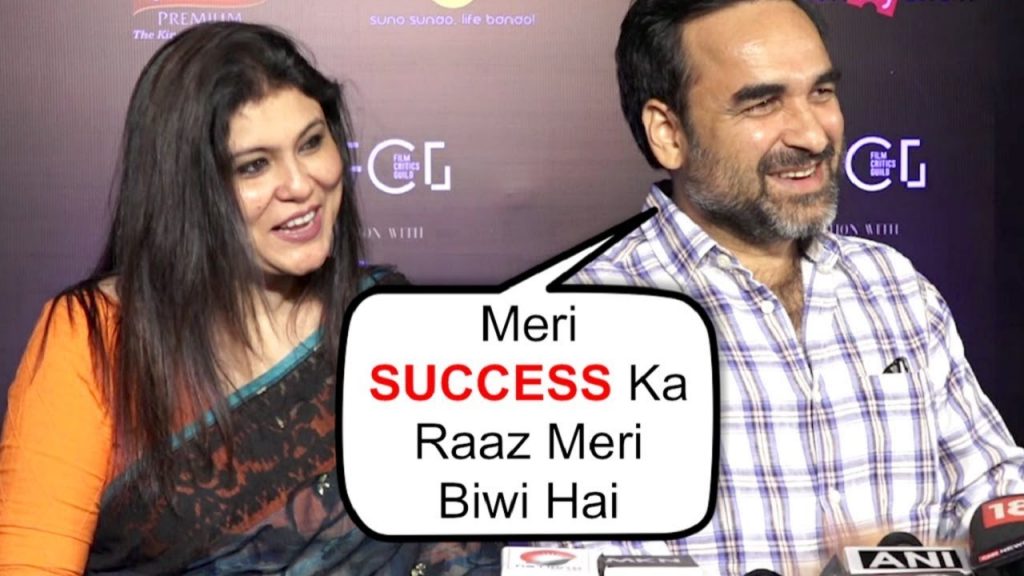 Pankaj, in his interview, talked about his favourite actor “Irrfan Khan” and how he inspired him. He also emphasized that he saw all the films of late actors. He said, “ I really liked Irrfan khan and we are sad that he is no more. He is the only Indian actor whose every film I have watched. He does something different in every movie and that’s the standard films should have”. 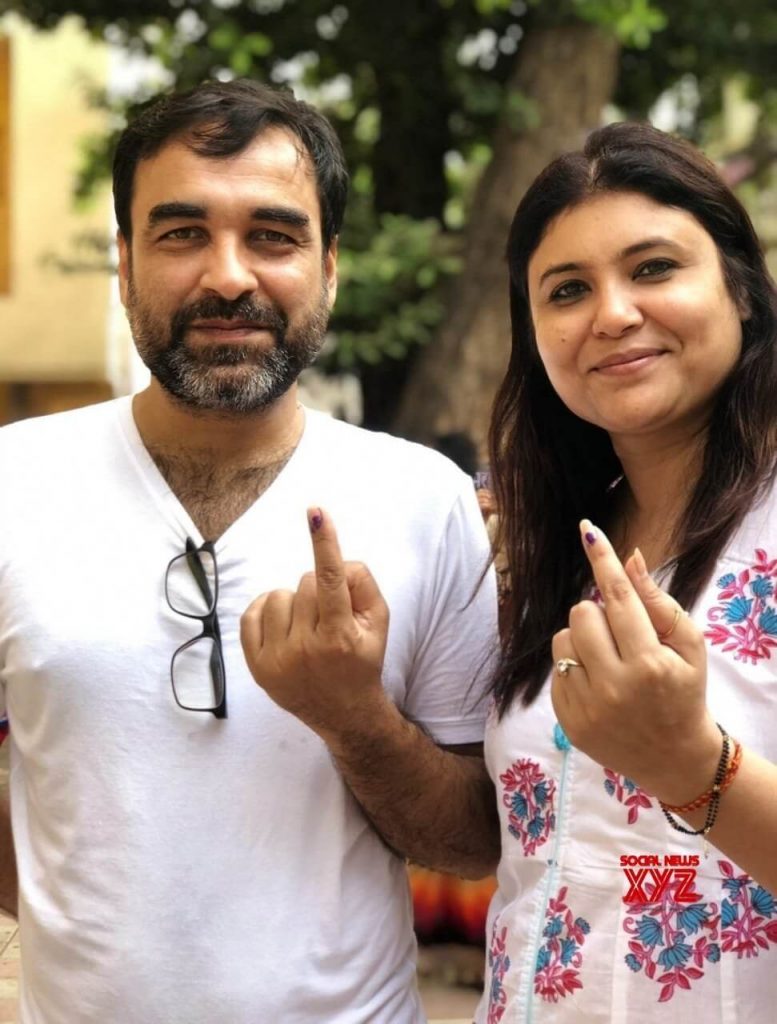 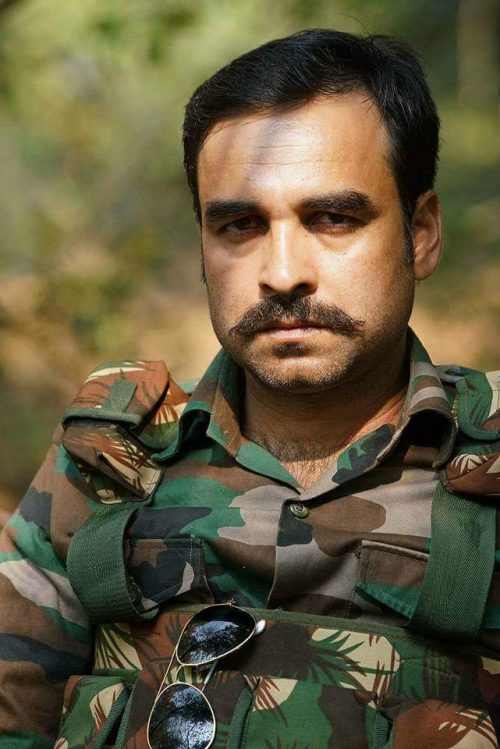 Pankaj Tripathi maintains his health by eating healthy food and following a notably decent diet. He regularly does yoga and exercise to maintain his body.