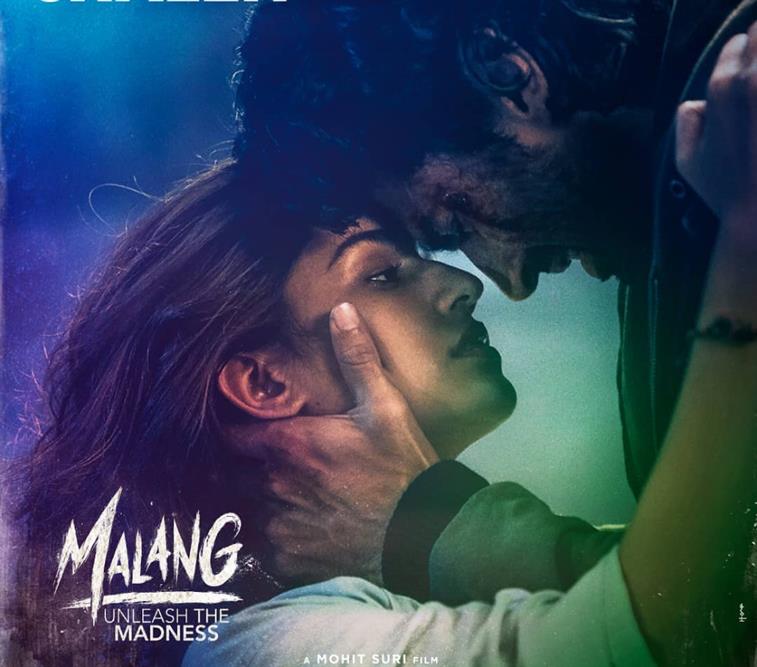 Mohit Suri’s romance action thriller film ‘Malang,’ starring Aditya Roy Kapur and Disha Patani in the lead, has achieved success at the Box Office. The sizzling chemistry in the film between the lead actors, Aditya and Disha, is quite a hot topic among the audience. The film has managed to make Rs 54.16 crore in the Box Office. Aditya Roy Kapur is happy with the audience’s feedback on ‘Malang.’ Besides Aditya and Disha, the film also stars Anil Kapoor, Kunal Kemmu, and Elli Avram in pivotal roles.

In conversation with Aditya Roy Kapur 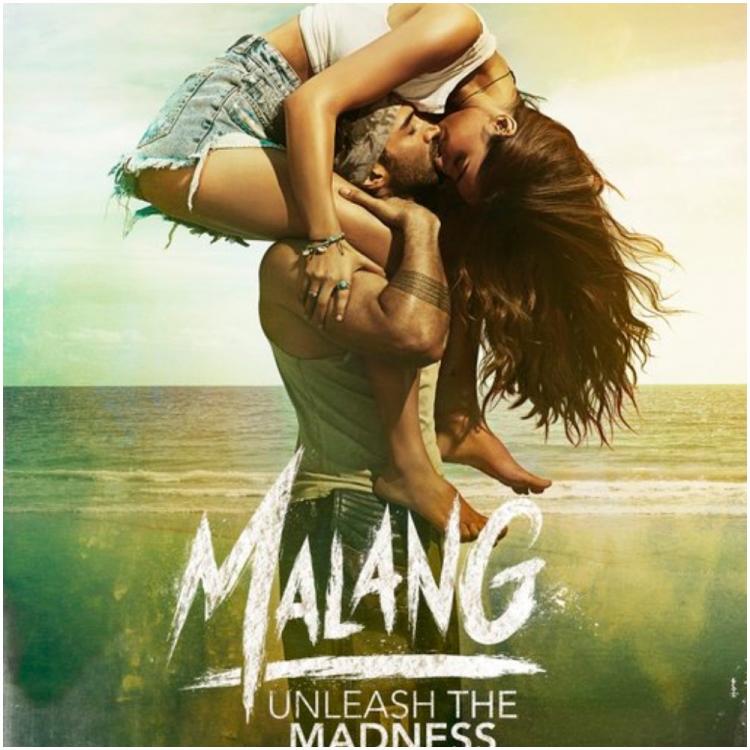 Recently in an exclusive interview, Aditya has talked about his experience of working with the gorgeous Disha Patani. He has also spilled beans about ‘Malang’s first poster, which is famous for the kiss. Aditya said working with Disha is fun. She is very energetic and enthusiastic about her work. Disha always spread a positive vibe around her. Disha is the person who makes working in the set more fun. She loves doing stunts and dance.

Scenes behind the perfect pose in the ‘Kissing’ poster

The very first ‘kissing’ poster of ‘Malang’ was a much-awaited mystery in the B-town since its release. Aditya claimed it to be a tricky pose, which took a lot of time to get the perfect shot. He told during the interview that the pose was under the supervision and should not be tried at home or anywhere. The audience took an interest in the poster. The memes made on the ‘kissing’ poster were a positive sign. No Photoshop was done in the picture, and they took a lot of time to get the right image. Aditya gave credits to Disha’s lightweight, which made it easy for him to lift her and get into the correct position. The picture captured the wild, carefree energy of the couple at its best.