Ishaan Khatter is a young and upcoming Bollywood actor, known for his role in the critically acclaimed film, Beyond the Clouds. He is the stepbrother of Shahid Kapoor and the son of Rajesh Khatter and Neelima Azeem. 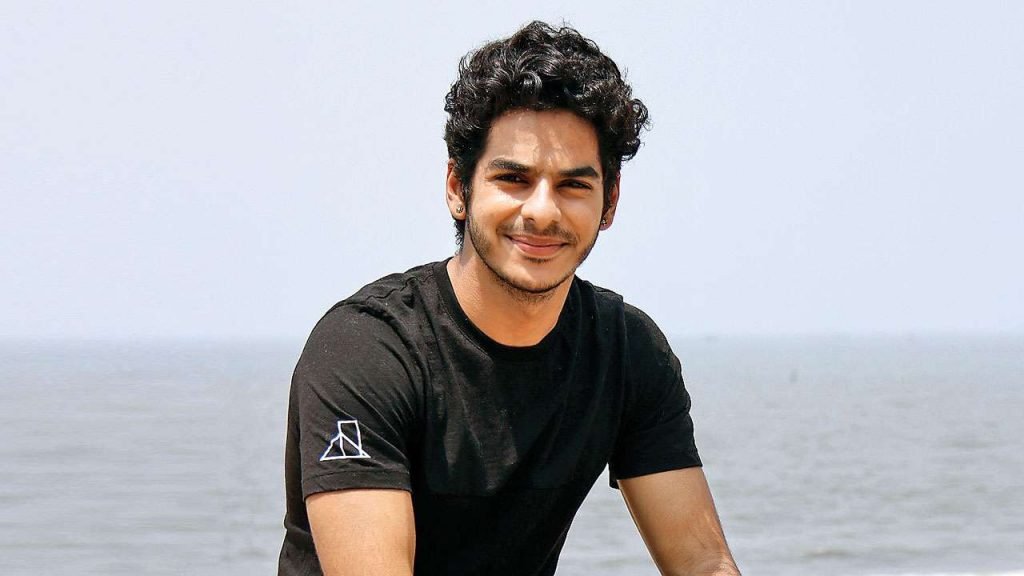 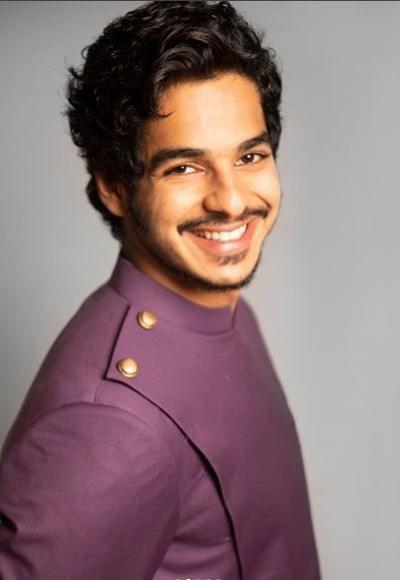 December 2020 – Ishaan graces the December cover of Grazia in a casual look, that is not just stylish, but also dapper. The actor also started prepping for his upcoming film, Bhoot Police, where he’ll be starring alongside Katrina Kaif and Siddhant Chaturvedi.

November 2020 – Ishaan partners with the social networking app, Bumble, which is a women-first initiative. He is the first Gen Z India male to be part of the brand’s campaign.

Number of movies till now: Ishaan has acted in 5 movies till date, including the critically acclaimed, Beyond the Clouds, for which he was highly praised. He is also part of the webseries A Suitable Boy, which released in 2020. 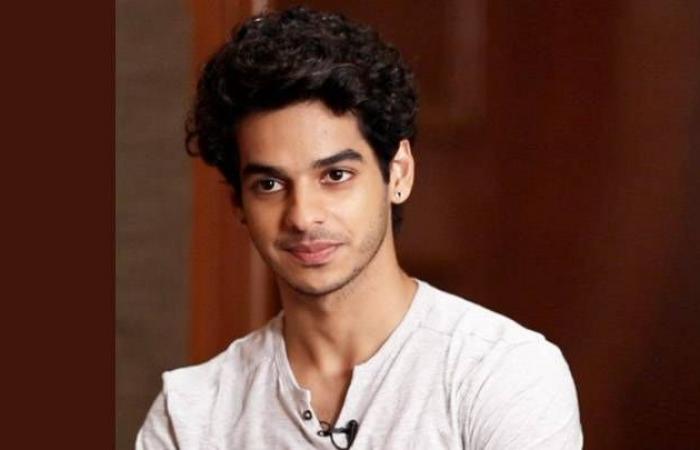 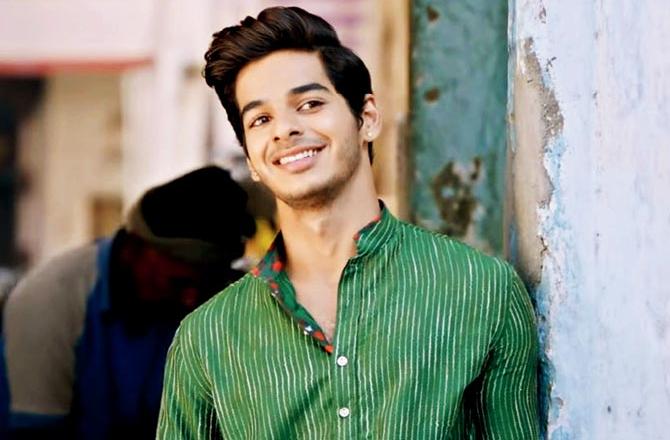 Ishaan’s recent release, Khaali Peeli was in the news for its controversial song that was previously titled Beyonce Sharma Jayegi, with lyrics that seemed to have racist undertones. Ishaan had said that the song and its lyrics had been taken out of context. The makers of the song later altered the song title and its lyrics to clear the misunderstanding.

Coming from a Bollywood background, Ishaan was often at the centre of nepotism debates, especially when he was chosen as the lead for Dhadak, opposite Jhanvi Kapoor. The actor’s father came to his defence and pointed out that he was only chosen for the role for his suitability to match the character, and was only being targeted for being Shahid Kapoor’s brother, rather than for his acting skills. 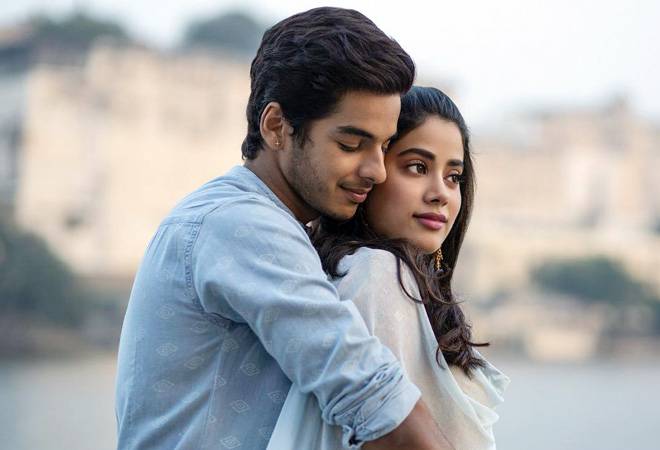 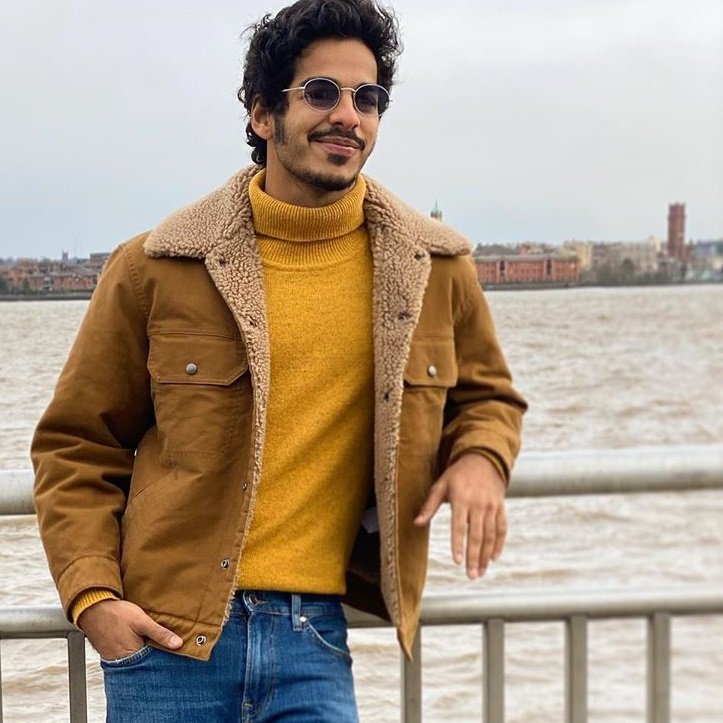 During one of his interviews, Ishaan said that his brother, Shahid Kapoor, is his biggest inspiration. Talking about how he is 15 years younger to Shahid, Ishaan mentioned that he always looked up to him for his dancing and acting skills and learned everything he knows by observing his brother growing up, throughout his life.

Ishaan is also an inspiration himself, to thousands of young Indian men, who look up to him for his fit and healthy body. Moreover, his fashion choices also act as a source of inspiration for many. 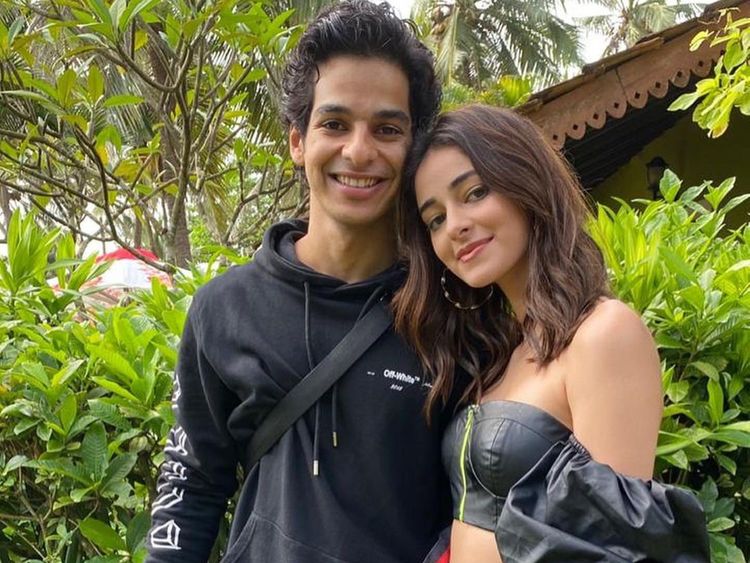 Ishaan believes in healthy eating and exercising. He takes proper care in what he’s feeding his body and works out religiously not just in the gym, but also through cycling and sprinting out in the fresh air.

Ishaan had a small role in his brother Shahid Kapoor’s film, Vaah! Life Ho To Aissi, where he played his reel brother.

The actor is also fond of dancing and has even trained under Shiamak Davar.

Prior to his acting debut, Ishaan was an assistant director for the film Udta Punjab, where he worked for director Abhishek Chaubey and acted as an extra in one scene as well.