Prajakta Koli, also known as Mostlysane, is a famous Indian YouTuber, Social Media Influencer, and Actor. Her father is Manoj Koli, and her mother is Archana Koli, and she also has an elder brother named Nishant Koli. She was born on June 27th, 1993, in Mumbai, Maharashtra. 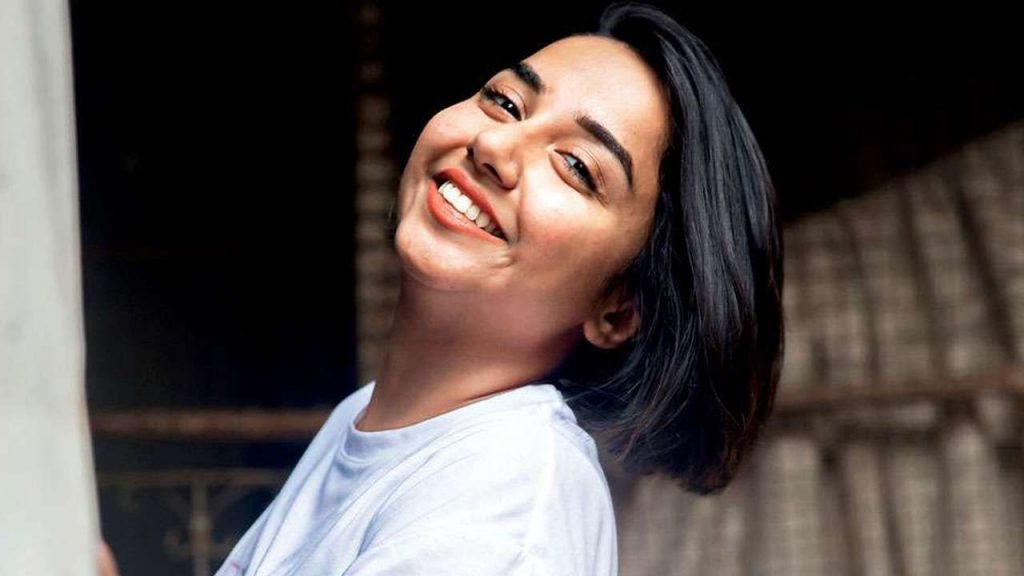 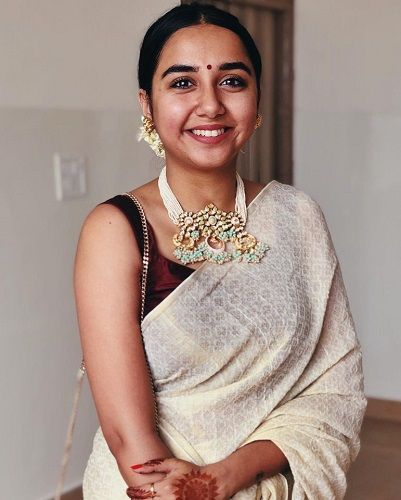 November 2020: Prajakta Koli was last seen in Mismatched, a Netflix Series with Rohit Sharaf. It was a hit series, and both the actors received a huge amount of love from their fans.

July 2020: The YouTuber released her own YouTube Originals show named pretty fit, where she interviews many popular Bollywood celebrities such as Neha Kakkar, Sanya Malhotra, Kareena Kapoor, and many more.

January 2020: She released a short film named Khayali Pulao, based on female empowerment in Haryana.

February 2019:  She was included in the list of under 30 and Outlook Business Magazine’s lift for Women of Worth. She also won cosmopolitan’s YouTube award of the year.

Prajakta Koli has been involved in any controversy as of now. As per the reports, she has been immorally trolled by several people on social media, and she has always turned out to be positive and creative. 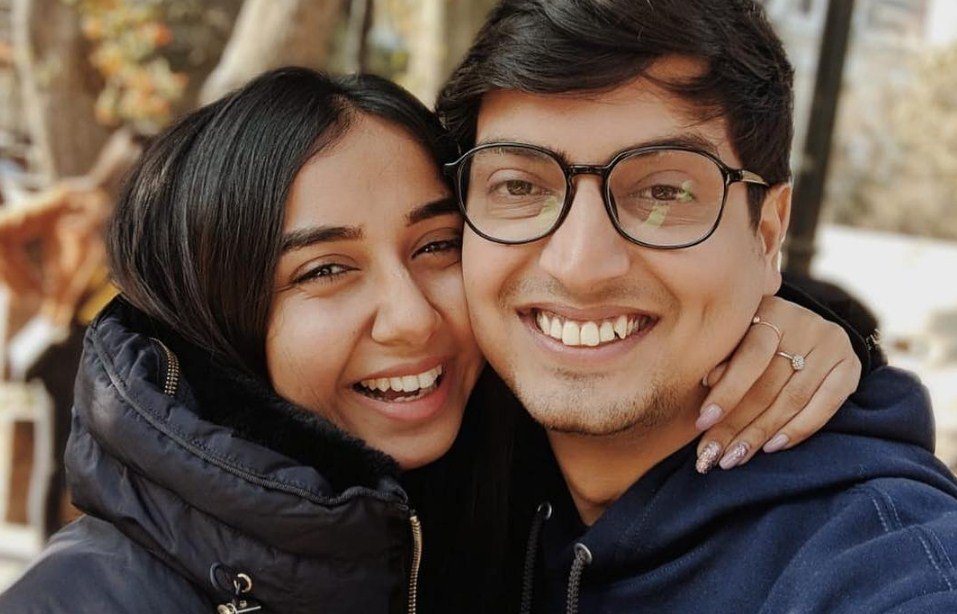 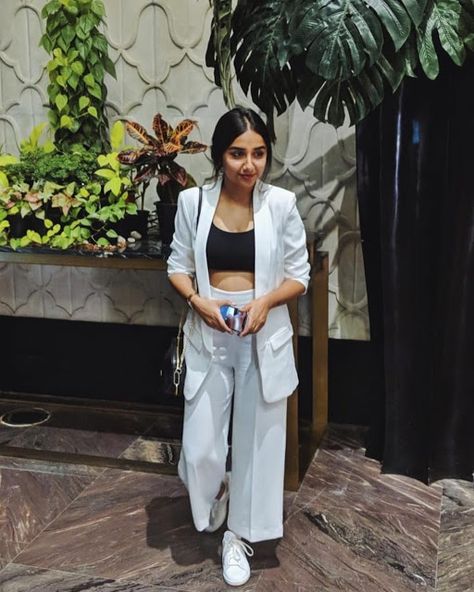 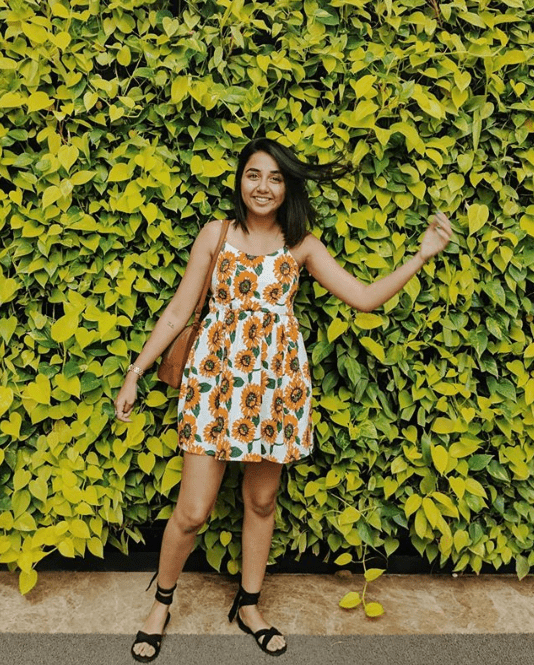 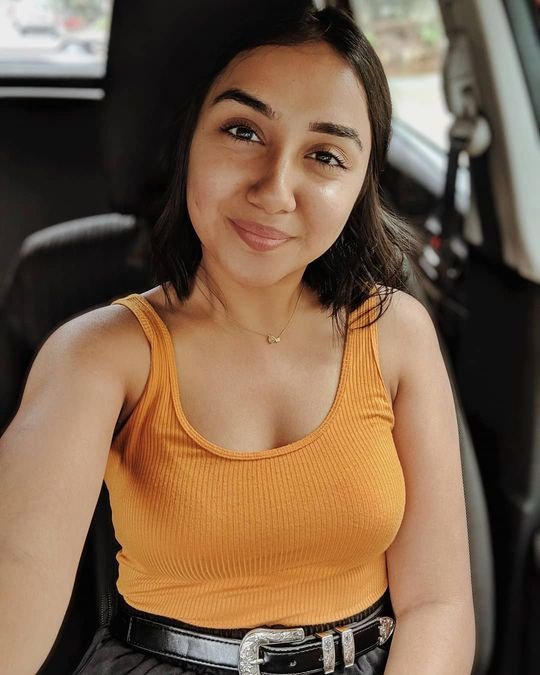