Sharwari Wagh is an Indian actress, who debuted in 2020 with the web-series The Forgotten Army- Azaadi Ke Liye. She is the granddaughter of Maharashtra’s former Chief Minister, Manohar Joshi. 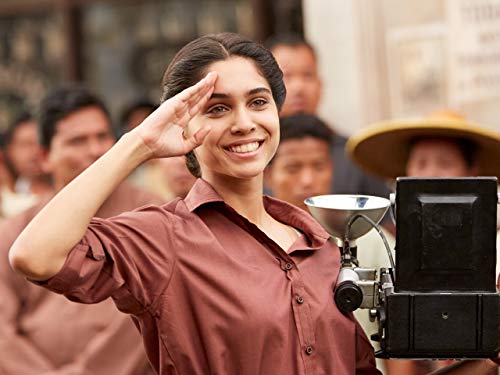 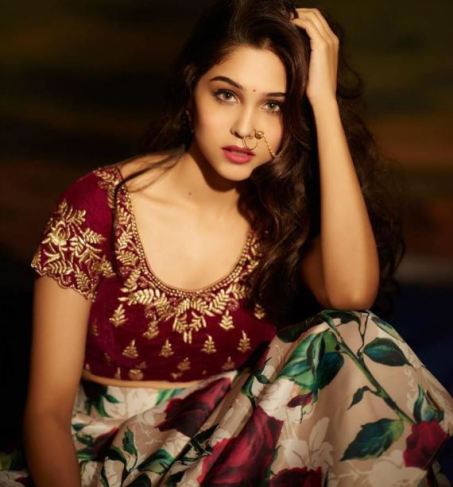 September 2020 – The year 2020 seems to be a successful year for Sharvari, with the actress signing a three-film deal with Yash Raj Films. She is also currently filming the much-anticipated sequel, Bunty aur Bbabli 2.

February 2020 – The actress opened up about struggling for work in Bollywood, having looked for projects for six years, before bagging the lead in Kabir Khan’s The Forgotten Army, which released in January this year.

Number of serials till now: Sharvari is a new face in the entertainment industry and has worked in 1 web series till date. She will be seen in the upcoming film Bunty aur Babli 2, starring opposite Siddhant Chaturvedi

List of all shows done so far: The Forgotten Army – Azaadi Ke Liye 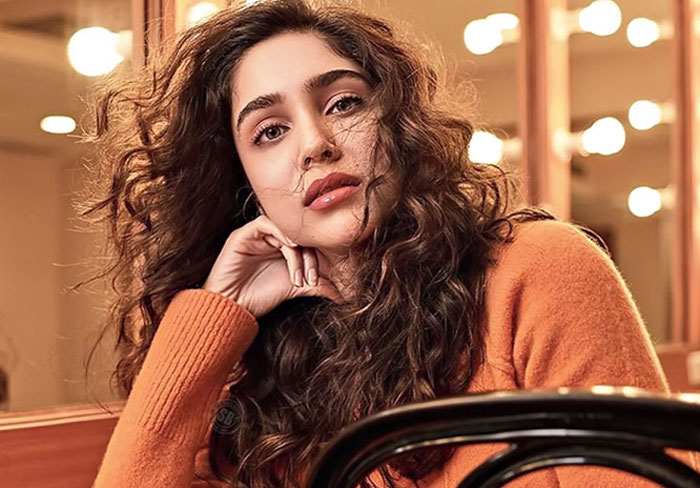 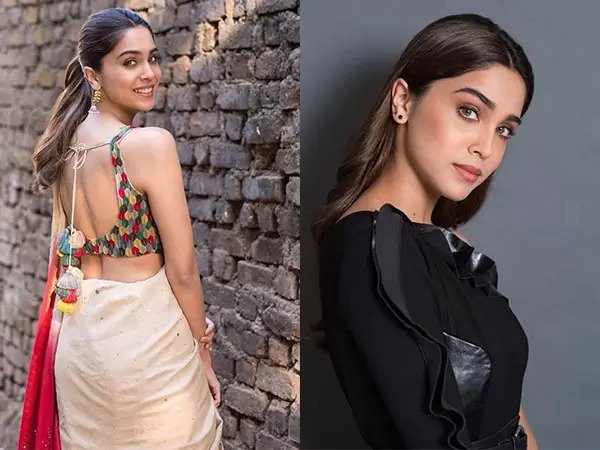 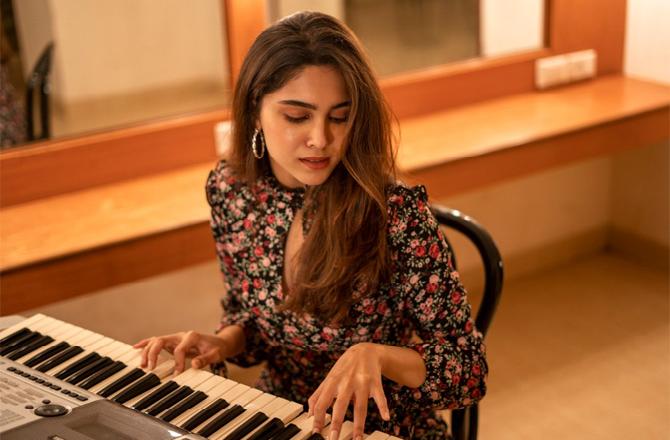 The actress is relatively new to the industry and has not been involved in any controversies till date. 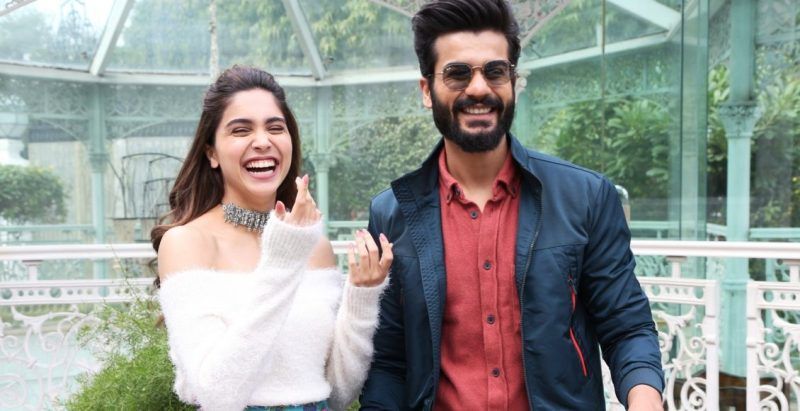 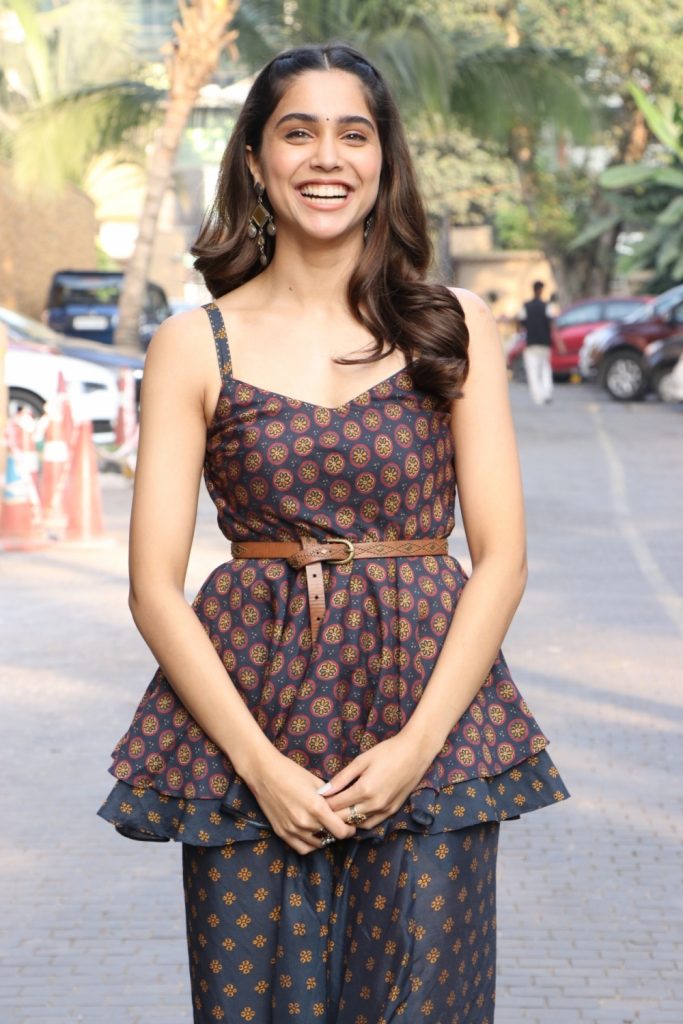 Talking about her debut series, the actor drew inspiration from all the strong women she knows in her life, including her mother, sister, as well as her friends. As for overcoming the intense and gruelling shooting process, Sharvari took inspiration from her character, Maya, in the series and challenged herself to endure all the hardships that came with doing her best for the role.

The actress has not won any awards yet. 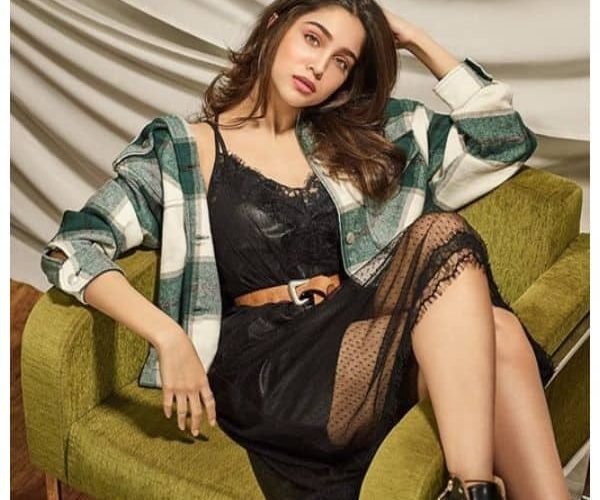 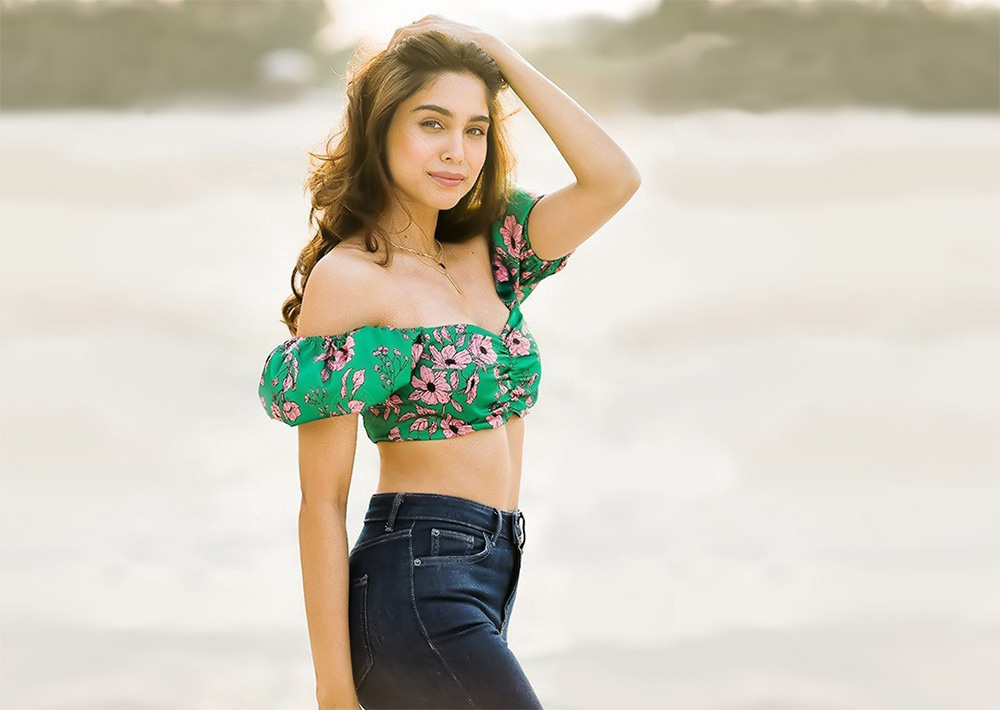 The actress maintains a healthy diet and starts off her day with warm water mixed in apple cider vinegar. She has a king size breakfast that involves Indian food, especially South Indian cuisine. Moreover, she tries to avoid foods that give acne and is not very fond of sweets, except Indian desserts like gulab jamun.

Coming from a Maharashtrian family, the actress hails form Mumbai and is the granddaughter of Maharashtra’s former Chief Minister and Shiv Sena veteran, Manohar Joshi.

She started modelling at the young age of 16 and even participated in the Clean and Clear Fresh Face Contest in 2013, which she won. The gave her opportunities to work in several television commercials.

Apart from acting, Sharvari has also tried her hand at being an assistant director for movies like Bajirao Mastani, Sonu Ke Titu Ki Sweety and Pyaar Ka Punchnama 2.

She loves animals and has a pet dog, with whom she spends most of her free time.

Even though Sharvari comes from a well-known family, she had to struggle to find work in Bollywood and worked hard for around 6 years, before bagging a lead role in the web-series The Forgotten Army – Azaadi Ke Liye.