Over the years, Bollywood has been producing old wine in a new bottle romance. Our favorite stars are cast as the love birds, romancing around the park, quarreling with the family, and boom now they are living happily ever after! However, once in a while, Bollywood explores the newer story-lines. Far in 2020, we have come across different types of well-directed movies exploring the stereotypic, sensitive issues. The mainstream film makes a lot of commotion in the box office; therefore, this list of the original film is made to throw some limelight on them.

Here, are the top 10 offbeat flicks of Bollywood: 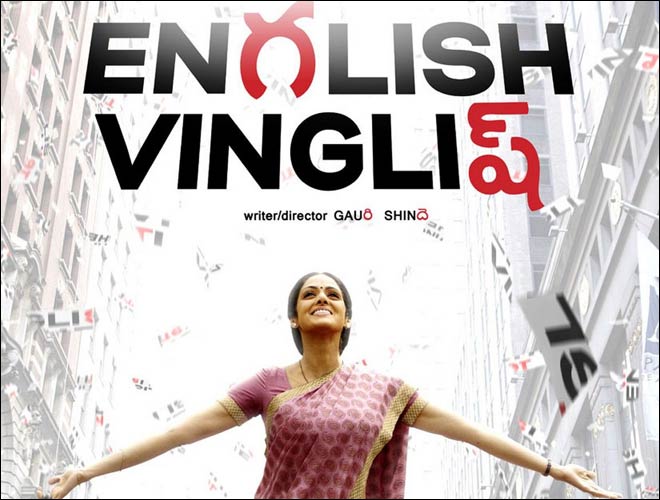 The 2012 film of Gauri Shinde directs the mind of the ordinary “literate” people of India. Shashi – an entrepreneur who makes small snacks (and also lacks knowledge in English) is continuously mocked by her husband and daughter (resembling the majority of our society). The National Award Winner Late Sridevi enrolled in an English Academy to learn and gain respect within the family. The film will make you realize how our silly minds hold the English Language as an SI unit of respect to education. The comedy, drama film is a fun watch with your family sitting back on the sofa. 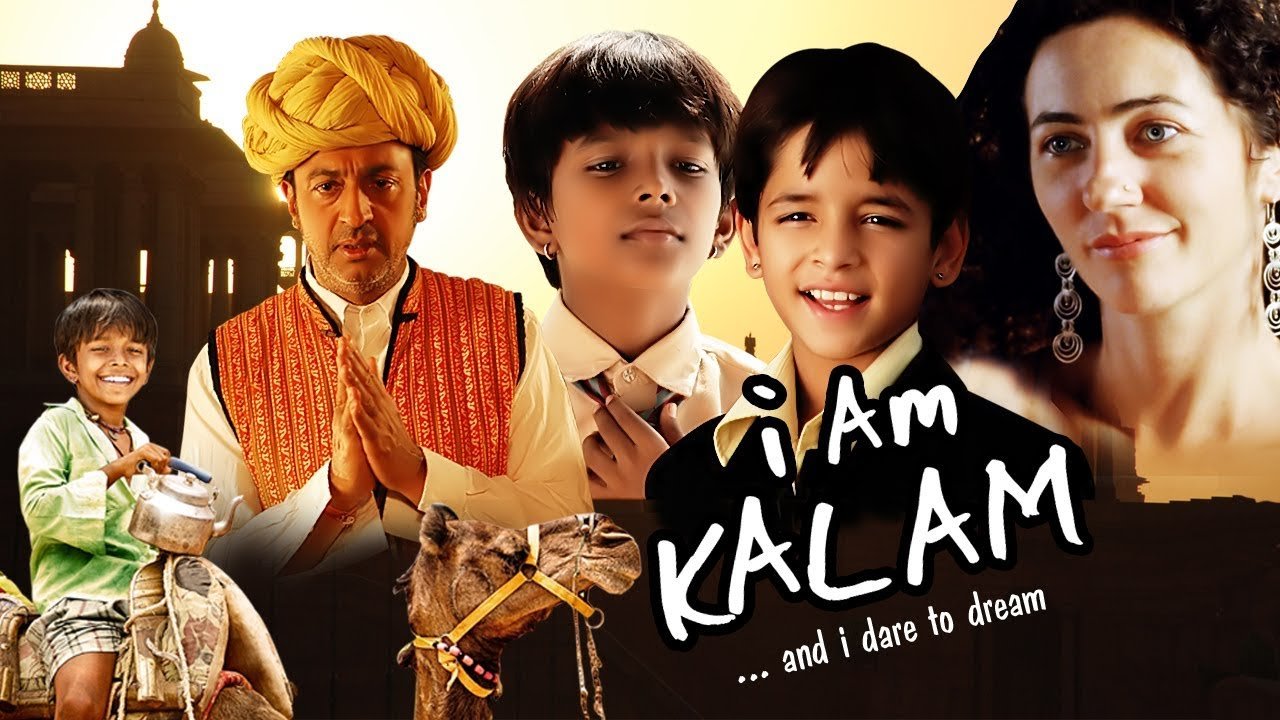 Bollywood is famous for its twisted love stories, contrary to their usual drama; this 2011 movie preached straightforward educational rights. The title itself gives the moral theme of the film. It revolves around a poor boy (starred by Harsh Mayar), who is particularly drawn towards our respected former President Dr. A. P. J. Kalam. He is crazily inspired by the legend and even changes his name to Kalam. Then the plot goes on how he nourishes his dream of meeting with his visionary. Nila Madhab Panda was critically praised for directing a simple storyline filled with wits and ends the movie with a promising lesson. 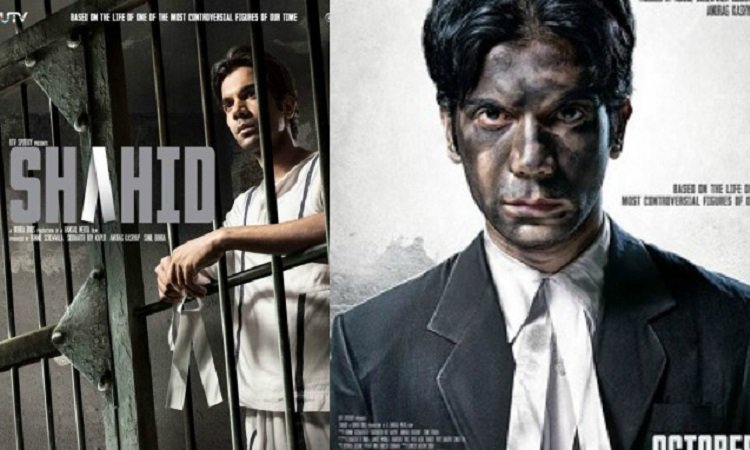 Rajkumar Rao is the favorable protagonist for unconventional movies in Bollywood. The life story of Shahid Azmi inspires the 2013 biographical drama story. Hansal Mehta was intrigued by the human activist when he was assassinated in 2010. The plot of the movie describes how a man accused of TADA (Terrorist and Disruptive Activities Act) ends up being a lawyer and fighting for the Muslims charged with POTA (Prevention of Terrorism Act). However, he loses his life to a better cause. This movie was a bold move in a country where communal riots are getting common.

7. Margarita With a Straw

It was late 2018 when consensual gay sex was decriminalized. Yet, it is not normalized in India. Before 2018, being gay was a troublesome trauma that one has to face in society. Then, think about the condition of a cerebral palsy teenager who is bisexual! Shonali Bose directed the journey of such an Indian teenager, who explores her sexuality and also comes out to her orthodox mother. Kalki Koechlin as the protagonist, the film was released in 2014. Although the Indian Government has made Section 377 unconstitutional, society needs to accept reality. 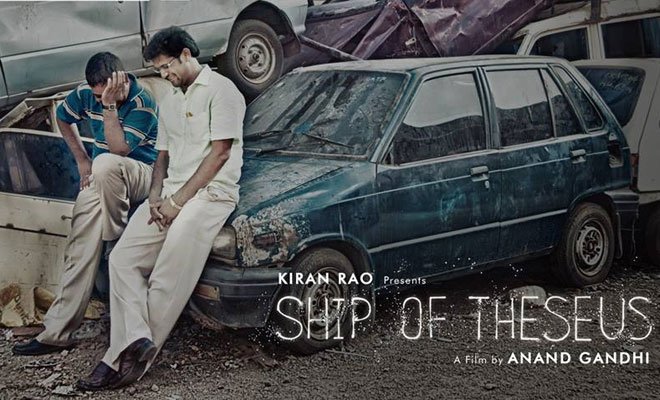 The movie explores the philosophical outlook of our lives that we often forget during our daily rat-cat race. The Indian drama Bollywood film was directed by Anand Gandhi, which was released in 2013. It is a movie needed by our generation, who knows the superficial, materialistic values of everything. The film cleverly voiced the questions of injustice, identity, the beauty of the soul, the meaning of life, and death through three characters. It includes an unsatisfied renowned photographer, a sick Jain monk, and a stockbroker with a choice of performing justice. The film was critically applauded and much needed to shift our focus in soothing our souls. 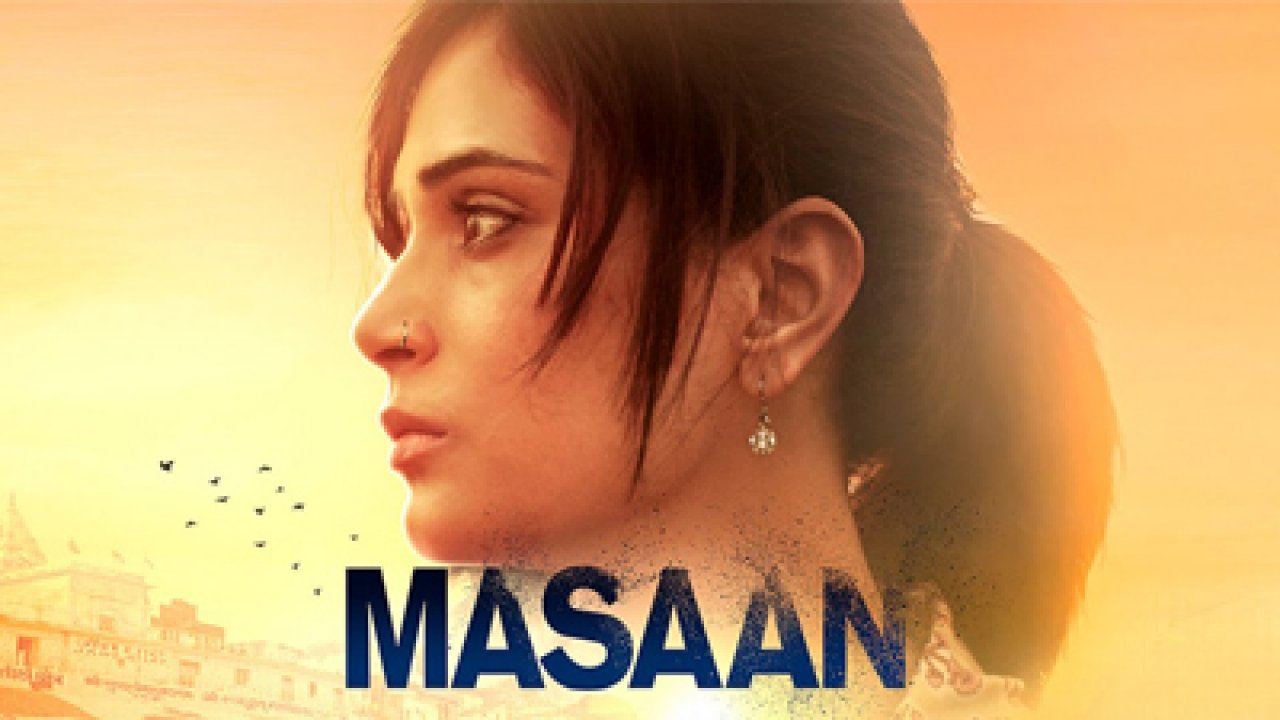 Another film holding up the social stigma than a woman faces in today’s India. The film was set on current days – released in 2015. Neerja Ghaywan directed this film in Varanasi, where Devi (starred by Richa Chadda) fights against the ineligible designed norms of the society – premarital consensual sexual relationships. The other part of the story depicts how the castes are more relevant than the humans themselves. Both the arches of the story are accurate to the end.

The protagonist is Rajkumar Rao starring in another outstanding black comedy Bollywood film. The film was released in 2017, ahead of elections to make people realize the importance of voting in a democratic country. It spins around where Newton is assigned to a politically sensitive area – Naxal operated village. We are the largest democracy, yet some people have no idea what an election is or how they can make a difference. Amit Masurkar successfully upheld the shocking scenario. Newton had to face lots of difficulties in the path of integrity during his election duty. This movie is a must-watch where, ironically, you will laugh at the stupidity of our failures. 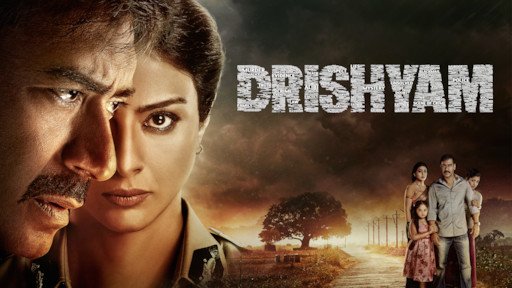 This Bollywood movie probably rules in the top tables of IMDb with a rating of 8.2. It is one of the masterpieces of Bollywood with such a fantastic storyline. The perfect family drama, thriller movie, was released in 2015. The unusual plot makes you take the side of the guilty – Vijay’s family. Ajay Devgn and Tabu starred have a nail-biting climax. When an uninvited guest (Inspector-General of Goa’s son) invades into Vijay’s home and threatens to rip apart, Vijay leaves no stone unturned to protect them. 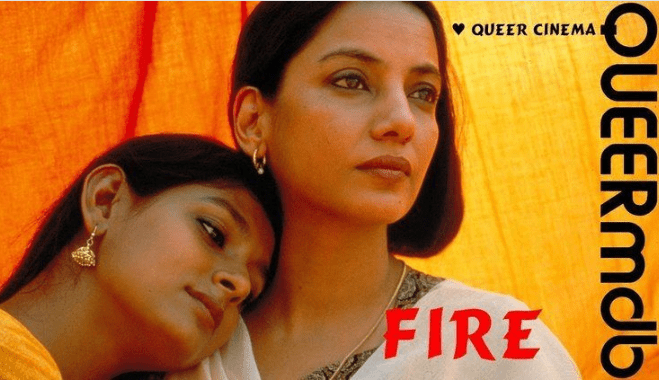 Deepa Mehta has broken so many stereotypes just by directing this one movie. Hats off to her! She initiated the campaign in Bollywood to normalize homosexual relationships and also to put a stop that patriarchy can get away from anything. This was the first every movie rolled out in 1996 to show lesbian relationships between two wives. The wives of the husbands were busy fooling around with their mistresses and failed to provide the fundamental respect to their better halves. We can all get an idea of how this film received a backlash from the community. However, I am sure you would like to watch the first movie against patriarchal norms. 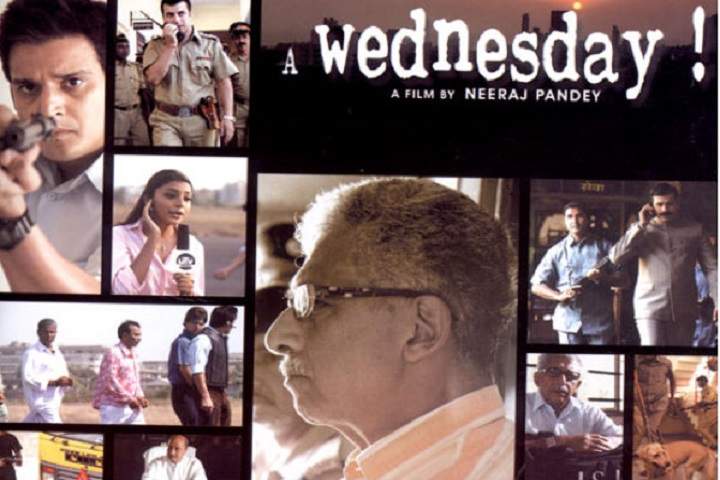 The chart-topper movie is just set on a single day – A Wednesday. You cannot move a finger while the film is placed on the motion from 2 PM to 6 PM. Neeraj Pandey directed the movie where an ordinary man loses faith in the system. He takes up justice in his hands to deliver the deserved punishments to the wrongdoers. Naseeruddin Shah, who plays the unnamed common man calls, would be retired Police Commissioner, Anupum Kher, where he speaks about planting bombs in Maharashtra. The movie is an absolute delight of Bollywood, and it is a mandatory watch for all age groups.

After thorough research, these few were chosen out of thousands of Bollywood flicks. As currently, India is facing lockdown, it is a perfect time to binge-watches these ten unconventional, offbeat classics of Bollywood. The majority of the pictures didn’t do well in the box offices, yet have National Awards added to their title. Moreover, now we can see more movies with better storylines and acting. The upcoming generations are working towards prioritizing the themes so that videos like the above, can gain success in the box office as well.