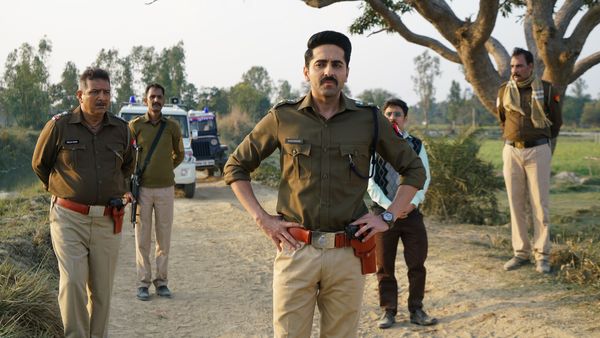 The crime-drama film ‘Article 15’ directed by Anubhav Sinha is a compromised film, according to the director. In an interview with the journalist Anupama Chopra, the ‘Article 15’ director joined with his mates Vetrimaaran, Nagraj Manjule, Dibakar Banerjee, and Nandita Das for a session on their film.

In discussion with the director

Anubhav was asked about the ‘cheese’ that layers all his films, which makes them more prevailing. According to him, the cheese makes his film more palatable. He also said that he would not have made Article 15 or Mulk if the movie could not reach the next level. Mulk was more inclined towards religious biases, while Article 15 revolved around the caste and society of India. His upcoming movie ‘Thappad’ starring Tapsee Pannu is on Domestic violence. 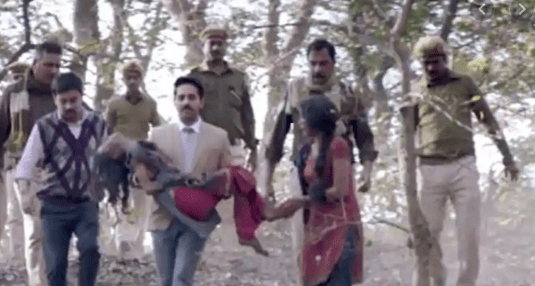 Where the compromises became mandatory?

The shot from the film Article 15, where the hero belonging to the upper caste walked down with the Dalit girl in his arms, was a compromise according to Anubhav, which he had to make. Ayushmann, in the Police’s character, had saved a kidnapped young girl. The scene was at the end of the film. Putting up a hero made him portray a lot more in the movie. The film’s casting a hero of the upper caste was another reason for conflict among people.
The director agreed with the fact that many public had a problem with the venture of the film, but also at the same time, the conflicts made them reach out to 80 lakh of people in the theaters. The whole crew decided a sole hero.

Ayushmann, in an exclusive interview, mentioned his film Article 15, stating that the film would have touched 100 crores in Box Office if it had been an ironic or sarcastic film. The film ended up being in odd numbers earning Rs 65 crore in the Box Office.