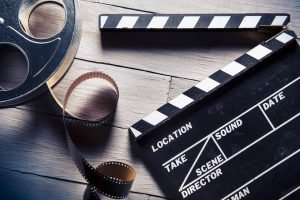 The short films are pretty much fun to watch, and it tempts to work in the same way as longer movies. Short films show as much information, visuals, story, etc. as much you can expect to witness in a film of 2.5 hours. Short films are the ideal choice for people who have full-time jobs. It tends to save time and let us experience the uttermost stories in no time. If you are curious enough and love to watch short films, then you are in the right place. Let’s have a look at the top awarded short films that you have probably missed out.

It presents the story of middle-aged women with small children whose life has been tremendously engendered when two free spirits twenty-something were found moving in the streets. The film was directed by Marshal Curry, which has received the rating of 7.2/10. 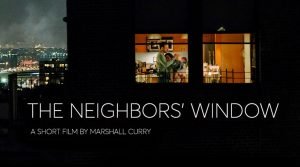 This a beautifully made short film which has inspired tons of people. The performance of Sally Hawkins made is quite responsible for the success of the film. She has played her role very well, which will leave you awestruck and amazed. The film has won the oscar award in 2015 and is still in talk of the town when it comes to short films. 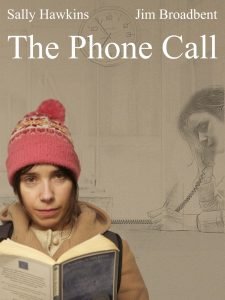 It is a heart-touching film that has also inspired tons of people. The movie won the Oscar award in 2014. The new janitor identifies a hidden place that is known as helium. Watching this movie will push you beyond your thought process as it has a lot of creativity and a unique concept. You are definitely going to have the best time while watching this movie. 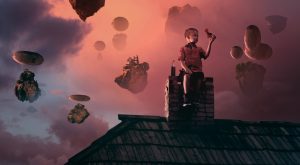 It is inspired by an absolute true story that has won the hearts of millions all over the world. The film is quite popular and you will come across a great message at the ending of the film. It is based on the Sing(mindenki), which expresses the story of Zsofi, who enters a new school with a popular festival winning choir. Sooner she was asked by the singing teacher who was highly manipulative to mime instead of vocalizing the lyrics. It has won the award for the best short films in 2017. 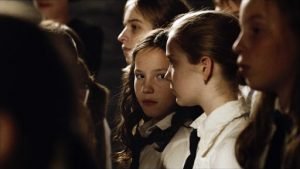 The film is a gentle drama around which revolves the story of a man returning to the northern island with his 25 year old daughter. The man felt very deprived, and he went to track down an old friend in order to apologize for deserting him when he got shot during various troubles.  There is no doubt why the film won the Oscar in 2005 as it has inspired and motivated dozens of people with its excellent storyline. 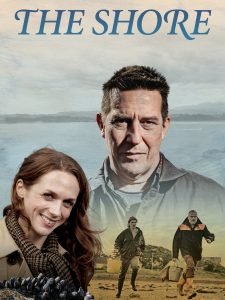 The film is based on a young person who is dealing with cancer. David, who is diagnosed by cancer trying to fulfill his desires before he dies. It is a black comedy which is directed by black Lan Barner. David seeks to lose his virginity, and the storyline revolves around him trying to get laid. The movie is fun to watch, and you will definitely not regret it after witnessing the film. The film was nominated for the best short films award in 2019. 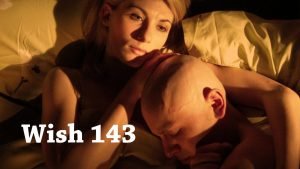 The new tenants turned out to be an eponymous gay couple who were shifted from another house after the last tenant was murdered. Although they have only spent a single day in the previous apartment. The story is quite pretty interesting and worth your time. The story is written by Ander Thomas Jones, who also won the Oscar for election night. 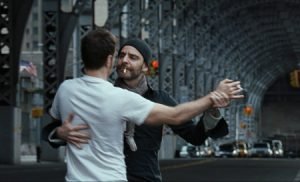 The film is a musical comedy written by the director Kim ray, who is one of the most known directors in the industry. The film has taken its crew of musicians from the story of the west side, which has taken its story from Romeo and Juliet. It is a love story where the lead role ‘David’ falls in love with Fatima. Fatima is a beautiful Palestinian cashier, avoiding the fact about animosity in their families warring restaurant. This short film has won the academy award for the best short film in 2007. 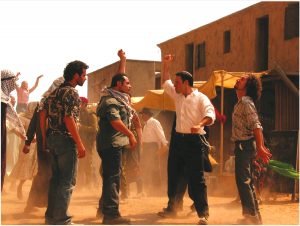 Above are the uttermost short films that we have gathered after analyzing reviews or feedbacks of hardcore fans. These movies have truly inspired dozens of people and you are definitely going to love watching each one of them. From comedy to heart-breaking, we have listened to all kinds of short films. Feel free to give a try to any one of them and experience what you have been missing out.