Bored? Don’t know what to do? Craving for the movies of Bollywood’s handsome hunk. Being on Netflix, Prime Video is the favourite thing to spend time on during the lockdown period. Well, finding out the best movies is a significant task. Ultimately, choosing the best actor is hard enough. So please don’t fret; we brought the best movies of Hrithik Roshan, the most handsome Bollywood actor.

Movies are the natural source of mood boosters. The stories connect people with tons of emotions of sadness, happiness, and also with the feeling of love. Whether you watch the movie, in a theatre, or at home in a slouch position, the emotions are always valid. Here is the list of some of the ten best Hrithik Roshan movies of all time. Since its monsoon, grab the hot Piyali chai with your favourite pakoras and start watching fantastic films based on romance, adventure, actions, and comedy as well.

War is one of the best action films of Hrithik Roshan to date. Tiger Shroff also plays the lead role. The film story is based upon an Indian soldier who is assigned to kill his previous mentor without letting him know about it. Here, Hrithik Roshan plays ‘Kabir,’ and Tiger Shroff plays ‘Khalid.’ Both are spies for the Indian Army working to find the terrorists. At last, both the spies meet each other, and serious battles, fights occur with a lot of actions happening, and at last, The War starts. This is one of the exciting action films done by Hrithik Roshan. Most of the spoilers are not mentioned so that you stay in suspense and watch the film.

Three friends finally decide to go on their long-awaited fantasy trip to relive the moments of youth before their friend’s marriage. Starring Hrithik Roshan as ‘Arjun,’ Farhan Akhtar as ‘Imran,’ and Abhay Deol as ‘Kabir’ are the main characters on the screen. The growing engagement in life makes people forget to live their lives on our terms, neglecting our dear ones in the long run. Zindagi Na Milegi Dobara is a tale about friendship, love, and healing wounds of the past. This movie has a meaningful story that teaches how bonds are precious, and at a point in time, we seek to love and commitments.

Vijay DeenanathChauhan (Hrithik Roshan) is waiting to seek revenge on KanchaCheena(Sanjay Dutt), who murdered his father under wrong allegations. A remake of the 1990’s Agneepath has undoubtedly displayed the plot in a whole new way. Vijay waits for fifteen years to find out the man behind his father’s death. Priyanka Chopra(Kaali) is playing the role of Hrithik’s love interest. She boosts up his confidence to the deadly path. Agneepath is a movie based on revenge, love, and promises. If anyone loves action and suspense, this movie is a good choice for them. 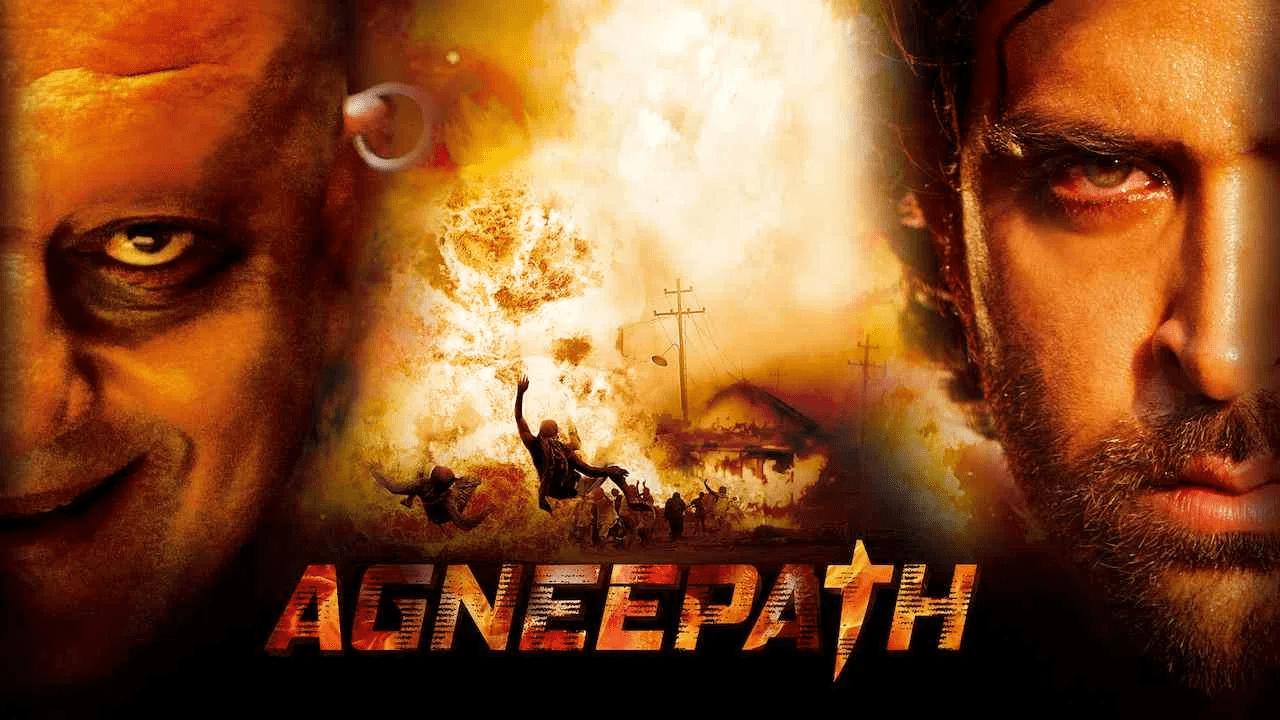 A film based on Anand Kumar’s life events. Hrithik Roshan acted for the role of Anand Kumar. Anand Kumar was a genius in mathematics. He was from a small village in Bihar. In the film, it was shown that how he got an admission invitation to Cambridge University. His father used to work as a postmaster and was financially destitute. So he could not make admission as he didn’t have enough money from his family, and even the local politician did not help him. Later his father passed away in shock, and all responsibility of his family came on his shoulders.

Anand used to go out selling papads. His talent for mathematics was found out by an IIT-JEE coaching institute which offered him a job to teach the students for their preparation. He accepted the offer and started teaching, and got popular with time. However, later he left the job, and he felt that he needs to teach the students who can’t afford coaching institutes but dream of being an IITian. It is an inspiring film for the dedication of Anand to teach the needy students.

Are you still a big fan of the song Meherbaan? Well, you must have watched Bang Bang. A remake from Hollywood’s Knight and Day. Rajveer Nanda’s mysterious background of shootouts, bombings, etc., convinces the bank receptionists HarleenSahani (Katrina Kaif) to accompany him in his mysterious mission. The story comes with a twist of steeling the famous diamond. This is a movie with a roller coaster ride of love, adventure, actions, and comedy. From Bang Bang, RaatBhar to Tu meri, its songs are also overwhelming and perfect for parties. Do binge on this movie of India’s Handsome man. 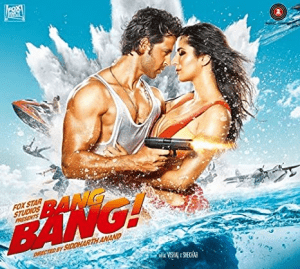 Jodha Akbar, the sixteenth-century epic love story symbol based on the significant historical alliance between Rajput and Mughals to dig out the atrocious throne seeker meant to collapse the Rajput empire. It depicts the series of some of the significant events during the era. The movie teaches about love, admiration, respect along with significant historical political plots. If you are searching for a pure love tale, this movie is perfect for the binge. Hrithik Roshan and Aishwarya Rai Bachchan are in the lead roles. 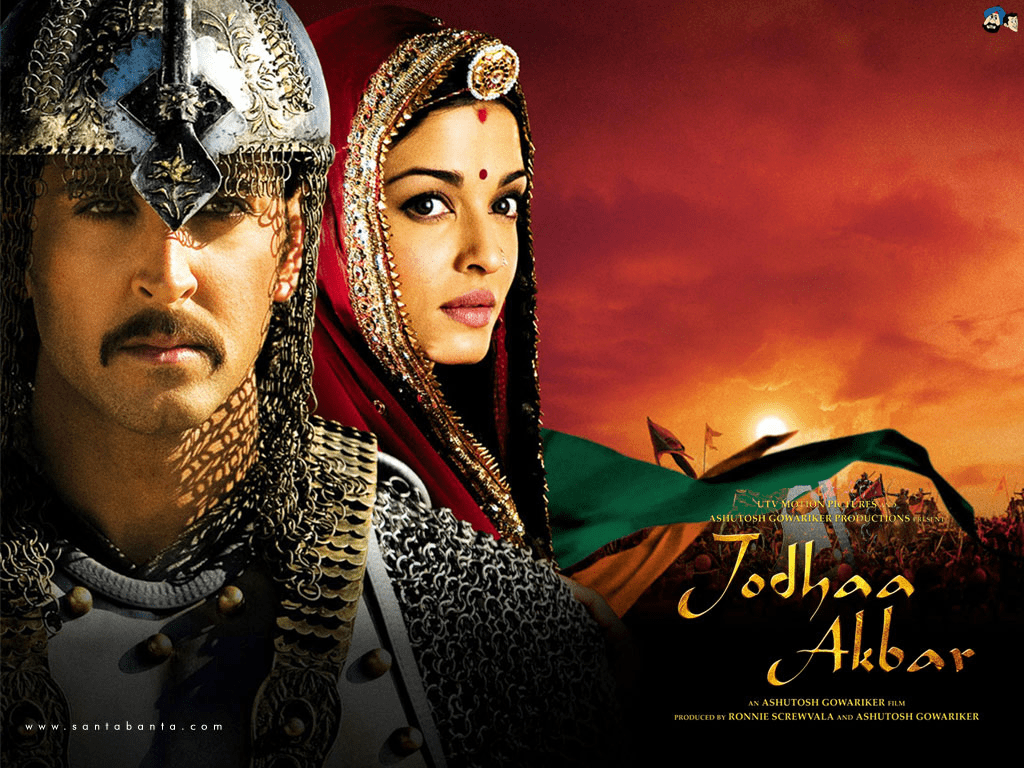 This film is filled with love and emotion. The story of the film is about Rohan and Supriya, who were a visually impaired couple. Hrithik Roshan played the role of Rohan, and Yami Gautam played the role of Supriya. The happy lives of Rohan and Supriya came to an end when someone with political links raped Supriya. Rohan seeks to take revenge when she commits suicide after the heinous incident. The film is so great to watch how a blind man takes revenge for his wife with his intelligent brain. Hrithik Roshan’s acting is so great in this film; how he showed the emotions and feelings of love for the wife were shown perfectly. 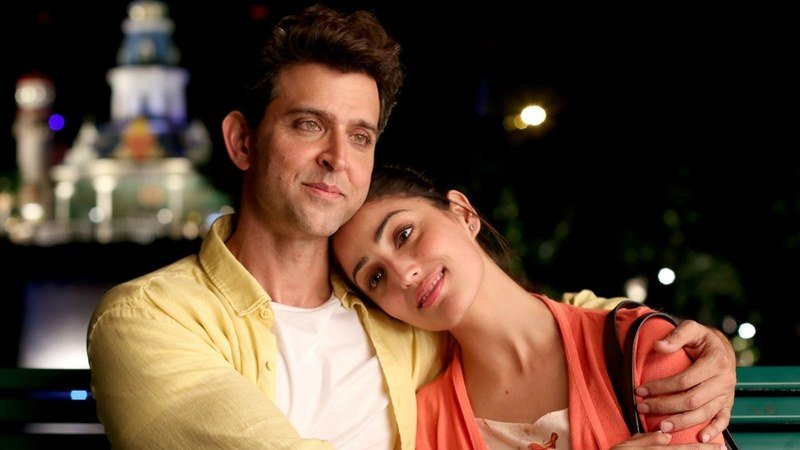 This war/romantic film of Hrithik Roshan is very inspiring. Hrithik Roshan played the role of ‘Karan Shergill.’ Karan was jobless, aimless, and an irresponsible young man who lives on the income earned by his father.  He joined the Indian Army after getting influenced by watching an action movie with his friends. But later, he left the army job when he found it challenging to be a soldier. Due to this behaviour, he created a conflict with his girlfriend, rejoining again to make his girlfriend proud. He made his target (Lakshya) the best soldier and made his family proud of it. 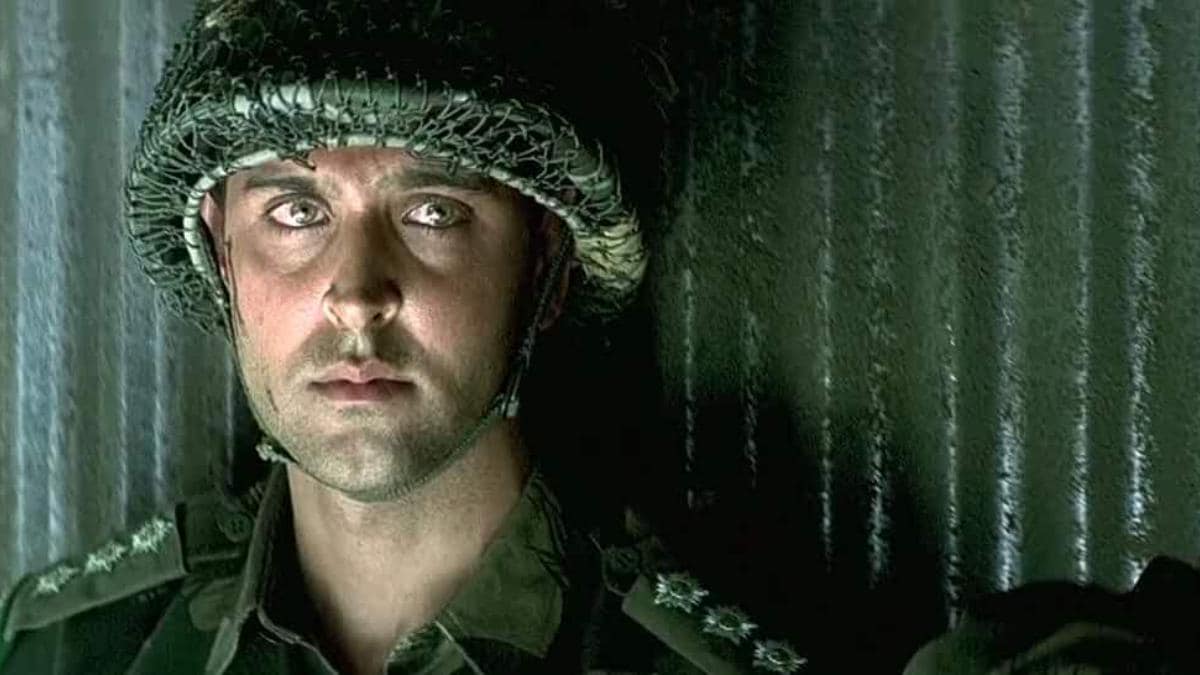 This movie is based on Superpower qualities adapted by a normal boy named Rohit Mehra(Hrithik Roshan). He meets with a planned accident while his wife gives birth to a son named Krishna on the same day. He was raised by his grandmother, Sonia, who notices that his grandson possesses the same qualities as his son. In the latter half, Krishna tries to find out his long-lost legacy of superpowers. The story fascinates young minds who are fond of action and adventure. Krrish is an evergreen movie and a sequential of Koi Mil Gaya. All love jadoo. Thus, if you have watched the first part, don’t miss watching the climax of the second part.

This is an exciting romantic drama film starring Hrithik Roshan and Aishwarya Rai. Hrithik Roshan plays ‘Ethan,’ and Aishwarya Rai plays ‘Sophia.’ Ethan, a former renowned magician who got limb paralysis, started a new carrier as a host in a radio show. Through his laughter, talks, and magic of words, he spreads humour to his listeners. First, he was in love with his nurse and caretaker, Sofia. Then, in the 14th year of his accident, he shocked the world as he filed a petition for ending his own life. While the verdict continues, a young enthusiast seeks to learn magic from him. This is an outstanding film done by Hrithik Roshan. 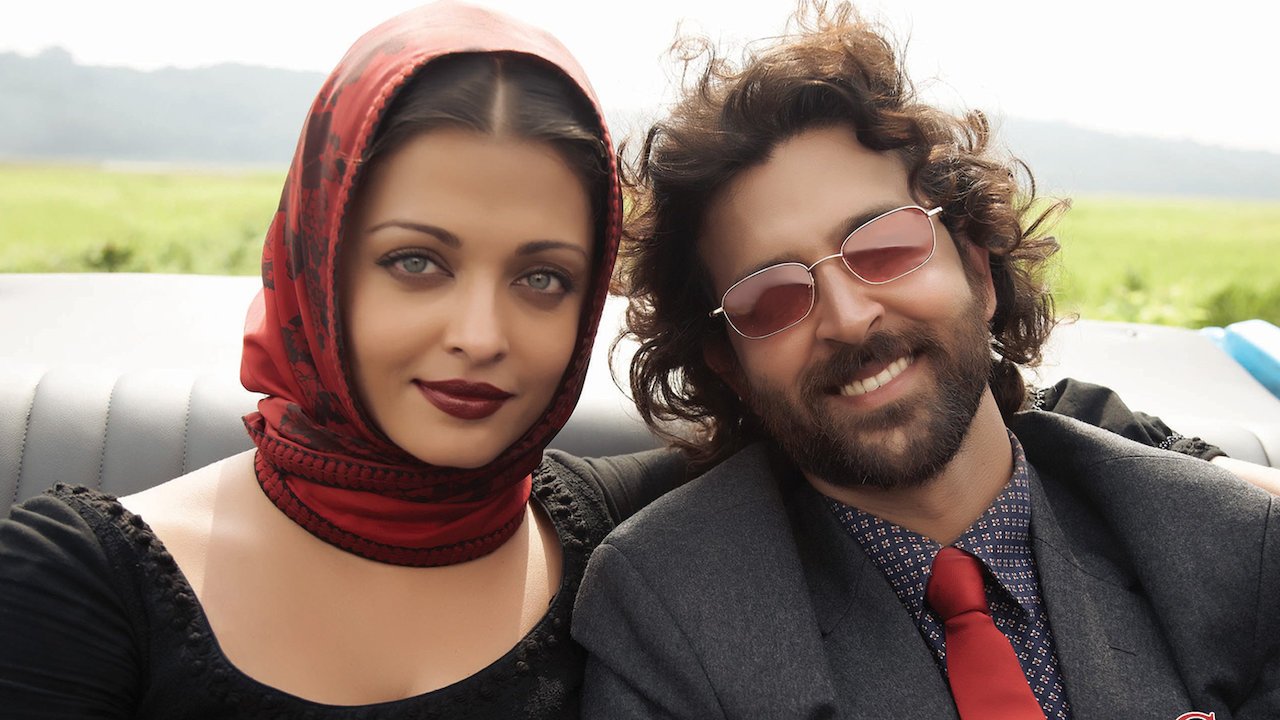 Hey now, it’s your turn to watch the movies of your favourite actor from the list. The above movies are the best films done by one of the best actors in Bollywood. All his films are based on love, actions, and much more. He is a versatile actor and works in various genres. The movies are based on actual events of history, famous personals. Are you still waiting? Go grab up your seat fast and enjoy the movie, or else your hot Pilayi Chai will soon be going to the frozen state.