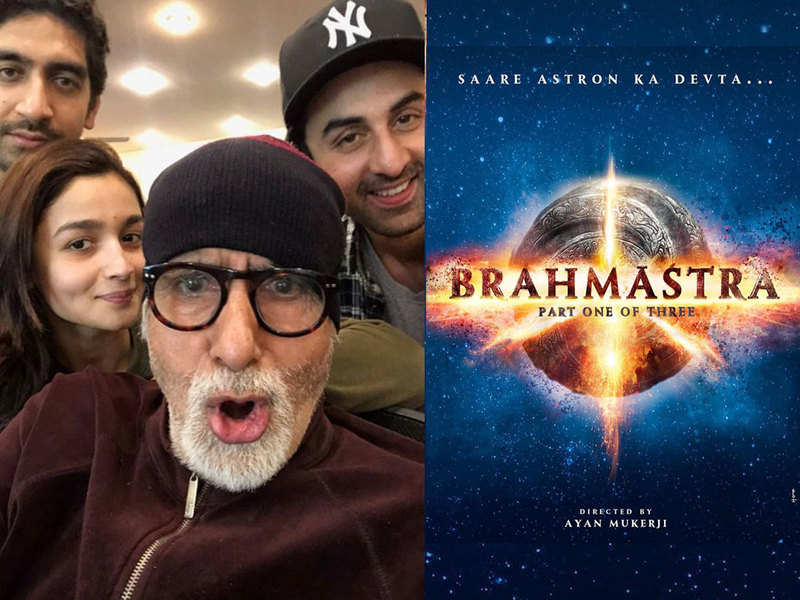 The fantasy film ‘Brahmastra’ directed by Ayan Mukerji is quite famous in the B-town. Ranbir Kapoor and Amitabh Bachchan will be seen together in the movie. With a few on-set pictures, Big B has uplifted the ongoing buzz more. Amitabh Bachan shared some snaps from the set of ‘Brahmastra’ in his Twitter account. The big icon of Bollywood captioned the post as, “T 3452 – .. Work starts early. Like 6 am..”! He also said that they are rehearsing, blocking, and then doing the shoot. Four chairs are needed to keep up with Ranbir’s enormous talent. Big B has mentioned Ranbir to be his favorite.

Photos shared by Big B 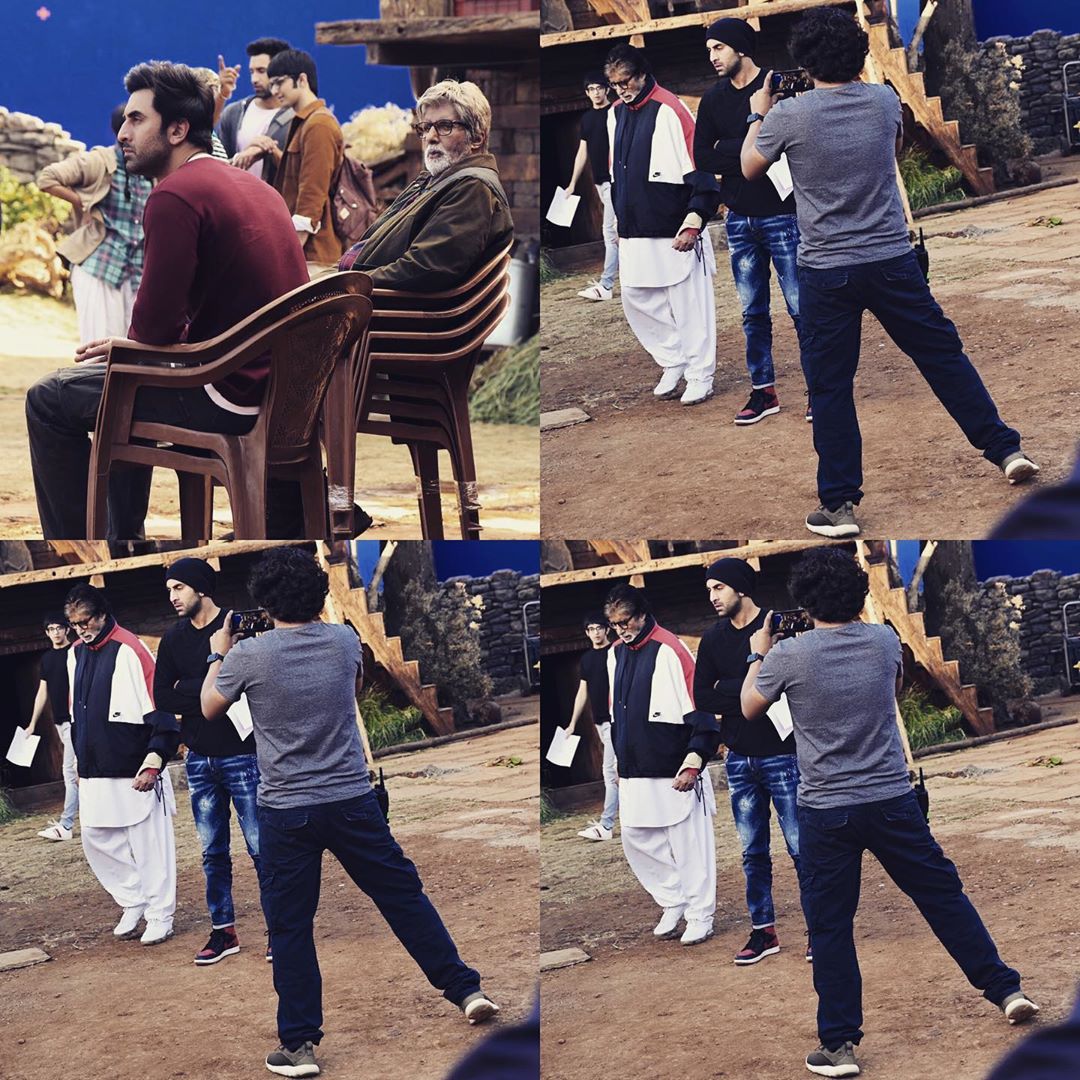 The first picture of his post, shows how Big B is going through his script and preparing himself for the shot. The second picture is with Ranbir Singh, where the duo is busy in a conversation, and a person is taking shots on the phone. In the last film, both of them are on their chairs, taking rest while the crew is busy in the preparations for the shot.

Fans are drooling over the pictures seeing their favorites together in a frame. The audiences are quite excited about the release of ‘Brahmastra’ at the end of this year. The Ayan Mukerji directed film ‘Brahmastra’ also stars Alia Bhatt, Mouni Roy, and Nagarjuna in the pivotal roles. This is the first part of the fantasy trilogy and is expected to release on 4th December 2020.