The novel coronavirus outbreak has led to a nation-wide lockdown, with schools, universities, and most businesses shut down, and the entertainment business is no exception. This lockdown has also caused the film screening theatres to shut down. With the current turn of events, it is quite evident that the movie lovers would not be in a hurry to rush back to theatres once the ban is lifted.

Trade experts state that the film industry is likely to suffer an estimated loss of Rs 550 crores till the end of this month, as film theatres cannot resume operations.

One of the recent films that were released just a week before the lockdown was announced was the Hindi comedy-drama, ‘Angrezi Medium’. The producers of the film quickly opted to stream the film on the digital screening platform, Disney+Hotstar, to avert any further loss. ‘Angrezi Medium’ did not follow the mandatory eight weeks cooling off period from the theatrical release to stream on the digital medium and has set the trend for other films to opt for digital platforms, rather than wait for a theatrical release. 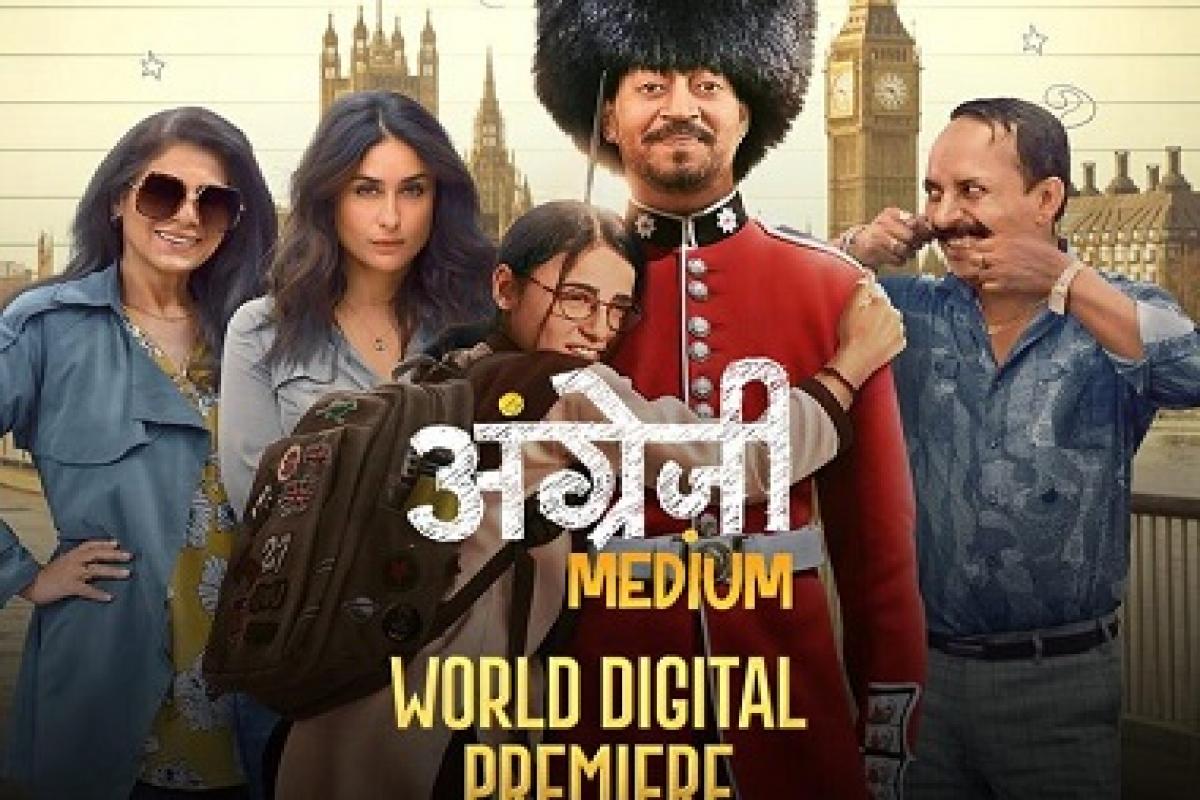 Shariq Patel, Chief Executive Officer of Zee Studios, has asserted that though direct release in digital streaming medium won’t do much good for the big budget films, it will be favourable to the medium and small budget films.

The shut down of film theatres has created quite a demand for slots in the digital streaming medium. Siddharth Anand Kumar, Vice President, Films and Television, Saregama India has made a statement; “The good thing that’s happening is that OTT (Over-The-Top) streaming players are waking up to the opportunity for them in these times. We are getting several enquiries, but really, the decision to divert from theatrical release would depend on how desperate the OTT platform is to buy the film out”. Siddharth Anand is also the producer at Yoodlee Films and has directly released feature films such as ‘Brij Mohan Amar Rahe’ and ‘Ascharya Fuck It’ on Netflix.

The United States is already choosing to stream films on digital platforms instead of waiting for the lockdown period to come to an end. Paramount Pictures’ ‘The Love Birds’ becomes the first film to be released on Netflix, without hitting a theatrical release during this time of lockdown. Hollywood big productions such as BBC Films’ ‘Never Rarely Sometimes Always,’ Walt Disney Pictures’ ‘Onward,’ Universal Pictures,’ ‘The Invisible Man’ and ‘The Hunt’ have already hit the digital streaming platforms.

The Chief Executive Officer of NBCUniversal, Jeff Shell, stated that “Rather than delaying these films or releasing them into a challenged distribution landscape, we wanted to provide an option for people to view these titles in the home that is both accessible and affordable.”

The small and medium scale films in India are already taking notes from Hollywood to ditch the theatres and directly stream films on digital platforms. The American digital streaming platform Netflix has already acquired the rights for direct-to-digital streaming for Indian cinema, on an estimate of INR 20-25 crores.