Angrezi Medium starring Irrfan Khan, Radhika Madan, and Kareena Kapoor Khan has hit the screens on Friday. The movie is on a beautiful journey of a father and daughter, where we see how she reaches London to pursue her higher studies. It is a sequel to the blockbuster film of 2017, Hindi Medium. Both the movie narrate the story of education in and around India. The first film shows a subtle distinction between government schools and private schools in India.

With the release of ”Angrezi Medium”, let us go back and have a look at the Bollywood films that brought the Indian Education System in the spotlight. 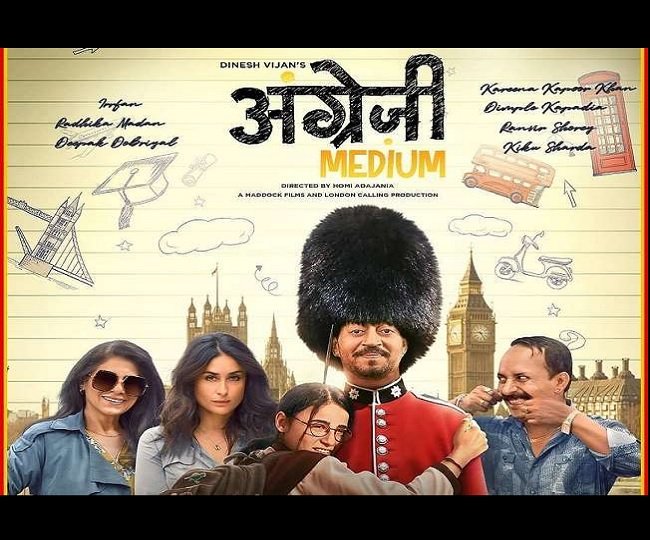 Here is the list of 5 such films that revolve around the education system: 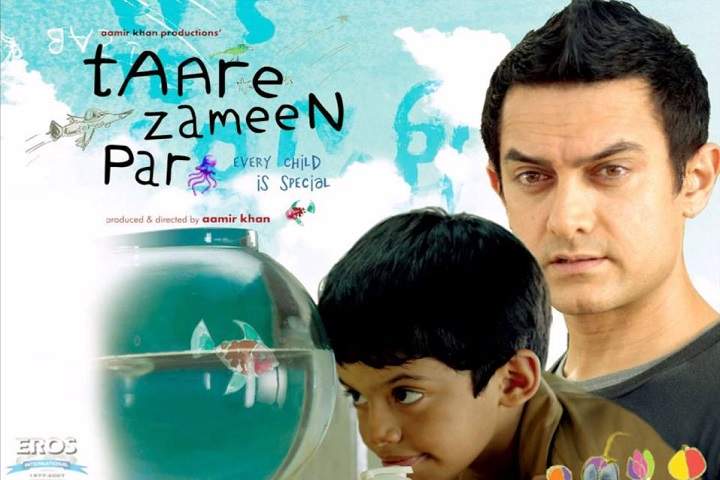 Aamir Khan and Darsheel Safary staring ”Taree Zameen Par” is an emotional and a change bringing film. The film talks about students who are slow learners and shows how one’s shoe does not fit in the other. Aamir was a supportive art teacher to a dyslexic student portrayed by Darsheel. The duos bonding worked great in the film. 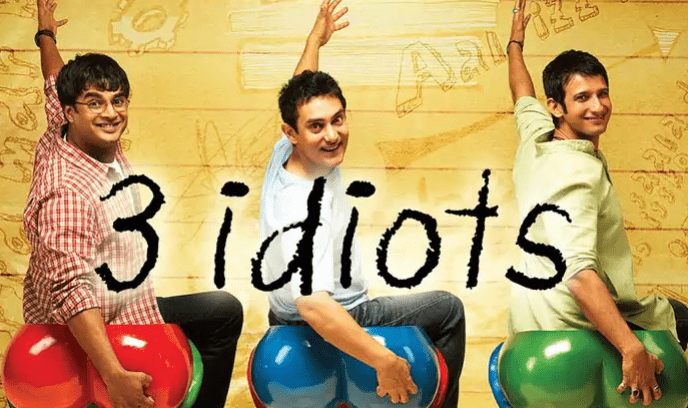 3 Idiots are yet another mind-blowing film with Aamir Khan in its lead role. Rajkumar Hirani’s 3 Idiots has all the elements that an engineer faces throughout his studies. It shows how the Indian Education System is putting the extra burden on these students. The film ends with a message that we should always choose the option where our heart resides in. 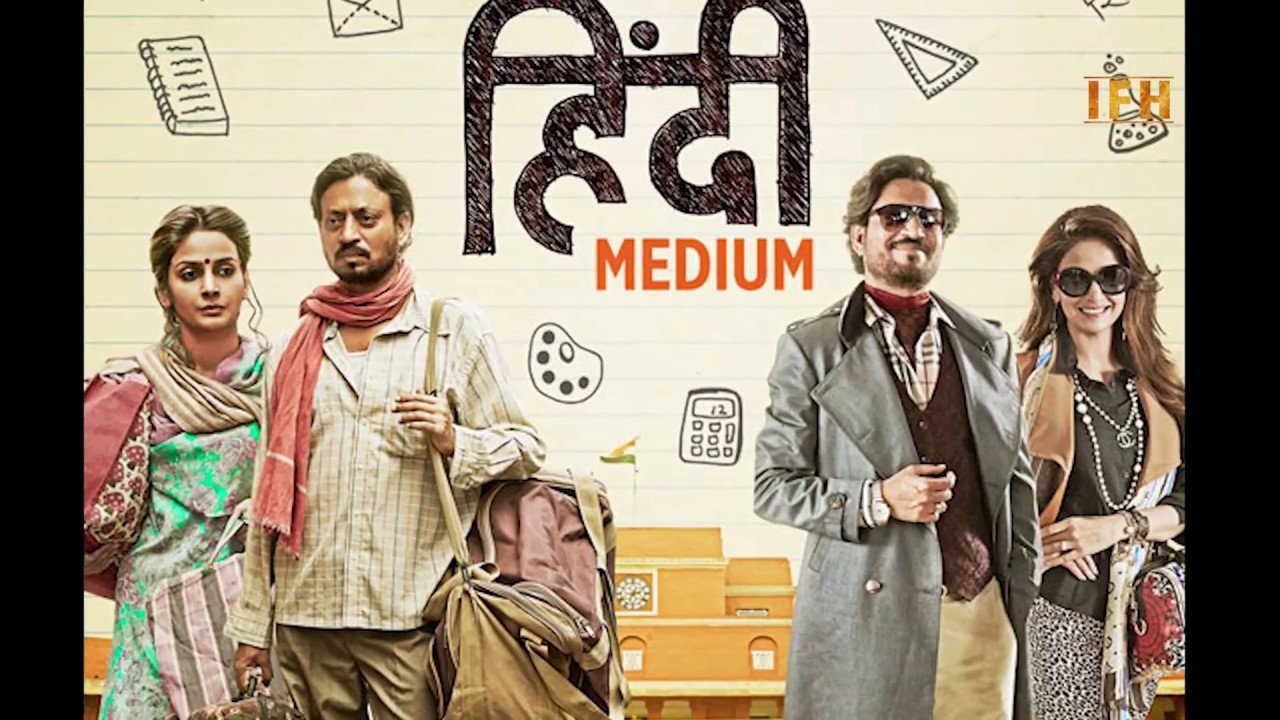 ”Hindi Medium” highlights how today’s parents focus on putting their child in a prestigious school than in any Government school. Irrfan Khan and Saba Qamar are in the shoes of the center characters. The film is an eye-opener for many audiences who doubt the education of a Government school. 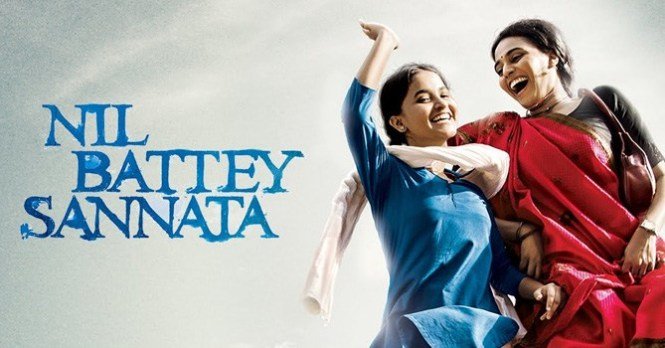 Though this film did not perform well in the box office, it is an essential film in our society. The film stars Swara Bhaskar and Pankaj Tripathi in lead roles. The story focuses on a mother who later joins her daughter’s school to encourage her. Ashwin Iyer Tripathi’s Nil Battey Sannta is a heartwarming film. 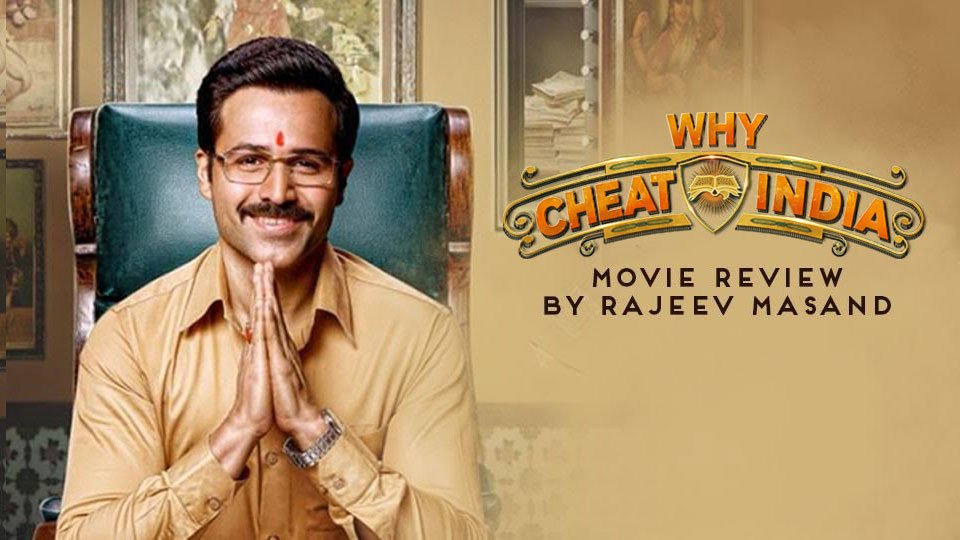 Emraan Hashmi’s’s film ”Why cheat India” is not a blockbuster film, but the film brings out unknown truths of the Indian Education system. It is a crime drama film. The film shows how Emraan Hashmi used to take money from the wealthy students and help the underprivileged ones to get a chance to study further. The film would have done well in the Box office if there were better screenplay and directions in the movie.