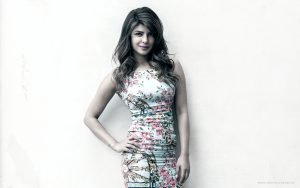 1. Priyanka Chopra
Priyanka Chopra started off as a model in her career. Her journey to become a successful actress was not really a cakewalk. She was thrown out of the movies initially in her career of Bollywood. Fitting in this astonishing industry was not duck soup for her. But, now Priyanka Chopra has been featured in more than 40 movies. With that being said, she has also won various awards including, National Award Winner. Also, she is widely known in the industry of Hollywood with her impressive work. We got to see Priyanka Chopra in one of the most popular and admired movies of Hollywood- ‘Baywatch.’ 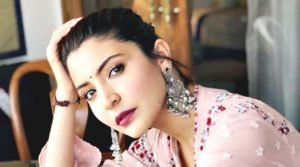 2. Anushka Sharma
Anushka Sharma, who passed out from an army school, also started her career in modelling. She managed to make a place for herself in the modelling. Unlike other actresses, there was no one to call her next big thing in the magazines or on the internet. She became a popular and one of the most admired Bollywood actresses on her own with anyone placing her covers in the magazines or supporting her. Even after her first Bollywood movie, she could make an impact. Initially, she did not have any plans in her mind as to how to start off her career. She was signed by Aditya Chopra for a total of 3 movies, and she debuted in the “Rab ne bana di Jodi”. After appearing in the “Band Baaja Baraat,” her career saw a significant boost, and now she is a tough rival to other popular actresses in Bollywood. 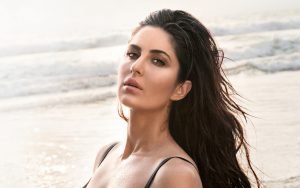 3. Katrina Kaif
The struggle journey of Katrina Kaif was started in 2000. She also started off as a model at the age of 14 and later in 2003 signed for a film. Katrina Kaif made her debut in the movie called- Boom which boomed. She was first shown in the box office in 2003. She told the media that she sought help from Salman Khan to decide which film she should sign. Now she is among the majority of the stunning actresses in Bollywood. 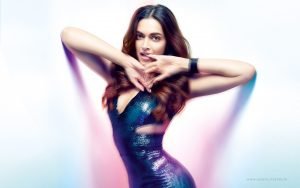 4. Deepika Padukone
Due to the good height along with the height, she managed to make a place for herself in the modelling. Earlier she was a ramp model who were also featured in various commercial advertisements. Deepika Padukone was able to climb the ladder of success with her hard work and dedication. During her journey of becoming the remarkable Bollywood actress, she came across dozens of ups and downs. But, at the end of the day, she did not lose hope and debuted in one of the most popular films “Om Shanti Om”. Later she appeared in “Chandni Chowk To China” where she left everyone awestruck and amazed with her incredible performance.

5. Dia Mirza
Unlike other actresses, Dia Mirza has not appeared in a bunch of films. But every movie she does makes a great impact on the people. The women who are often seen with a little smile on her face did not easily climb the ladders of success that easy. From day to night, auditions after auditions, she went through a lot of struggle. It has been reported that her distinctive name gave her a push. She made her debut in RHTDM (Rehna Hai Tere Dil Me). It’s an evergreen movie which is still talk of the town. She gained a lot of popularity with her first movie and grabbed a bunch of awards. Back then, the actress became a dream girl for every boy after watching the movie. The movie gave her career a boost, and now she is among most Bollywood actresses even after getting featured in a couple of movies. 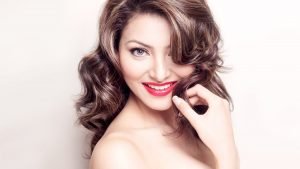 6. Urvashi Rautela
Urvashi Rautela who nearly joined IIT also started off her career as a model. She has also faced a lot of ups and downs in her journey of becoming an actress in Bollywood. She has been the talk of the town ever since she debuts in her first movie. The actress has also been in several rumours. There is no denying that the actress has a remarkable journey. She has been featured in a lot of movies and also recognized in Hollywood.