Bollywood is a kind of sentiment for so many people and is extremely versatile. People look for the best movies of Bollywood, but one should be aware of the fact that is very difficult to earmark a movie as the best because there are plenty of movies present in the industry and almost all of them have their charm.

There are many platforms today that release all the Bollywood movies, Amazon prime is one of them. It contains and produces new Bollywood movies. You will find many blockbuster movies on this platform.

Here, in this article, you will get to have a look at the Bollywood movies on amazon prime 2021.

Three parts serve to be the main point of the film, one is the correspondence with her mother at the time of early days of her institute, second is the relationship that she has with Kashyap, whom she marries eventually, and the connection with her mentor, Rajan. 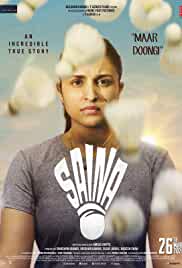 Yuvarathnaa is a picture that falls under the genre of action and drama, is made by Santhosh Ananddram. This film is about a reputative college which has reached the verge of closing due to privatization of the educational system and because of several political issues. The chief of the college gets determined to stand and oppose the privatization of education and the leader of the picture, who stands with the principal’s perception, assists him in every way to help him reach his goal.

The efforts which they apply for starting their college and stopping the privatization of the institution is the main attraction of the movie. 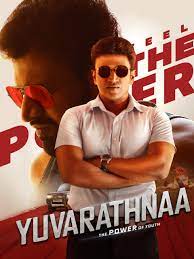 Shakuntala Devi is a Bollywood movie with Vidya Balan as its lead, this picture is regarding a mathematician’s life of becoming a human with the intelligence of a computer and the connection with her daughter. This is an amazing tale of Shakuntala Devi, the globally famous mathematician who enjoyed her life vicariously on her own rules and conditions.

While the movie sings the praises of her brilliance as a mathematician, it also shows her side of a lady and a parent. Showing the connection of her girl child Anu, this movie also shows different grapples and desires. 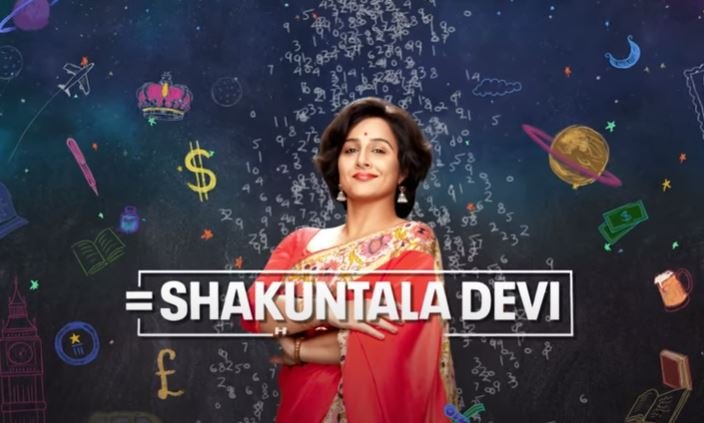 Chhalaang is a movie made by Hansal Mehta. It is a comedy, yet inspirational movie of Montu whose full name is Mahender Singh Hooda played by Rajkumar Rao, who is a PT instructor of a school in Haryana which is partly funded by the government, for him teaching PT is only work. He is a lackadaisical teacher who does the bare minimum to stay employed.

When situations put all the things he looks out for a hazard, inclusive of Neelu with whom he is in love, Montu is pressured to do what he never wanted to do, which is instructing PT. The school employs a new PT instructor, Inder Mohan as they should hold a proper qualification which Montu did not have, and in some time Montu gets the realization that Inder Mohan is better than him and gets more intimidated when Neelu begins to spend more time with him.

Some circumstances arise in which the two PT teachers have competition in between and whoever will win gets to remain in the school and another one will have to leave, Montu when realizes that he isn’t in the position to let his job go, so he puts the effort he can to attain the first position in the competition. Through his entire journey, the film amusingly directs the worth of Sports Education in the school modules. Ludo is a magnificent Bollywood drama made by Anurag Basu. Ludo is about the butterfly effect and the fact that instead of all the congestion and mix-up of the world, all of our existences are inseparably connected. A scandalous sex tape to a bag full of money, four various stories overrun at the notion of destiny, chance, and an unconventional criminal.

Now all the deviants, wrongdoers, lovers, and the defeated are all unknowing pledges in this unforeseeable game. The one method to reach home is to keep playing. This thrilling film comes under one of the best films in Bollywood. 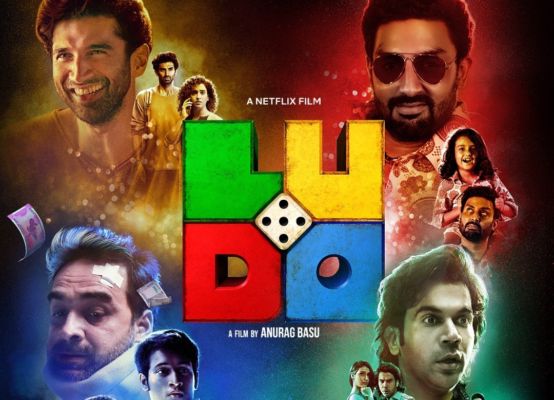 It is a film that is inspired by true events and is made by Sudha Kongara. It is inspired by the book ‘Simply Fly’, this film focuses on the story of Nedumaaran Rajangam called Maara by his companions, the son of a teacher, who is a respectful young man and stays in a village of amiable people. He has duties in the Airforce as a captain, he holds a dream of starting an airline facility on his own for ordinary people.

However, it’s not as easy as it sounds, the path of his ambition is crowded with many roadblocks, villains, selfish people, and the bankers and capitalists who were not ready to help him. He meets the love of his life in this path too. He starts with the determination to make common people fly and then undertakes the most capital-intensive industry all around the globe with the assistance of his companions, loved ones, and strong willpower.

Ghar pe Bataao is a Bollywood drama, made by Neshu Saluja. This movie whirls around the tale of a relationship. After 5 years of their relationship, the girl faces difficulties convincing the boy to talk to his parents, but the boy tries to slow down the situation because he knew about the fact that an inter-caste marriage would affect them. The complete movie unfolds in real-time over their morning walk on a weekend trip on Matheran. 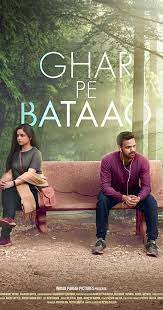 This is an anthology film in Hindi which consists of five beautiful sections made by five well-known directors. The stories revolve around how the entity of people is affected by the CoronaVirus. It is about the tales of love, new startings, second chances, and a ray of hope. The storyline emphasizes the downfall and the eventual rise of Chadha’s character as she gets to know about her husband’s imprudence with the assistance of a helpful neighbour.

Tannishtha’s film Rat-A-tat emphasizes the improbable connection that is formed between two women in lockdown. Abhishek Banarjee and Geetika Vidya Ohlyan play a major role in Avinash Arun’s Vishaanu which is the tale about a man migrant family’s life during the complete lockdown. 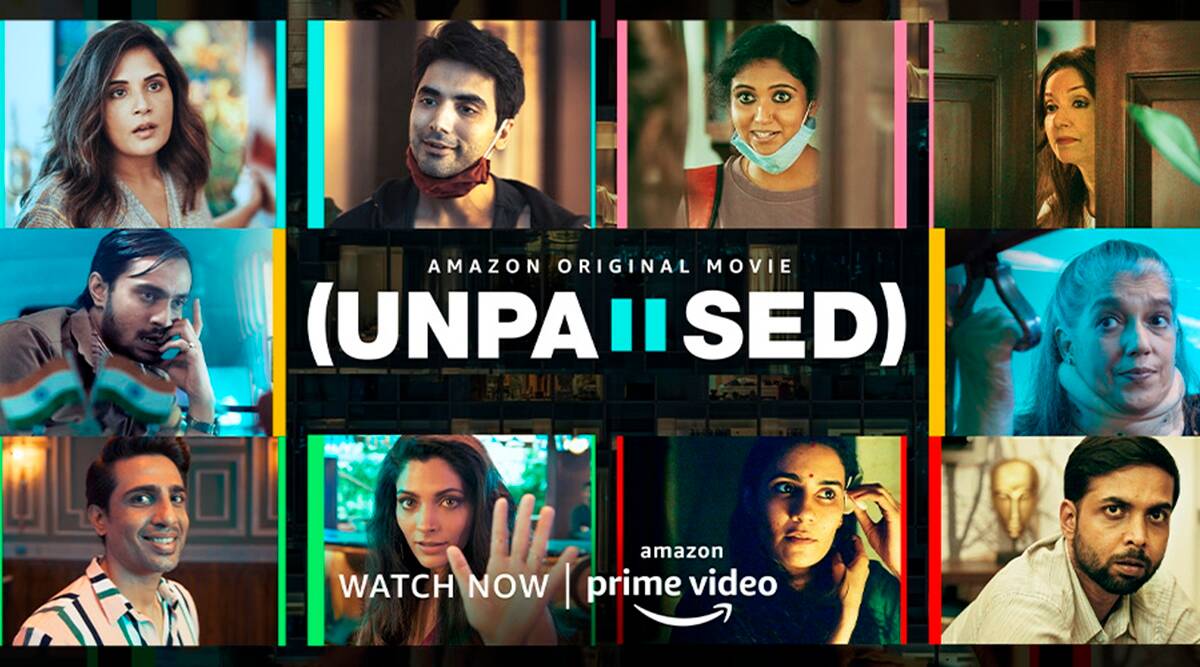 There are plenty of films to be released in 2021, that will provide you great entertainment, give motivation, and will be a very fun time pass during this hard life in a pandemic.