Movies are not only a source of entertainment; rather, they can be a perfect way to stop everything going on in the head and to eliminate all the worries. Adding that funny humour in the picture is nothing less than an art because the timings, actions, and music all have to be presented perfectly. It is why everybody loves comedy movies and finds it the best way to divert their brain. Some funny movies have got the top rating from IMDB and have also got appreciation from the customers.

A young girl Riley moves to a new California city, and the combination of all her emotions adds the fun element to the movie. The conflict in making her familiar with the people adds curiosity to the movie. It is an animated movie, so it adds up a different level of excitement in kids’ minds. 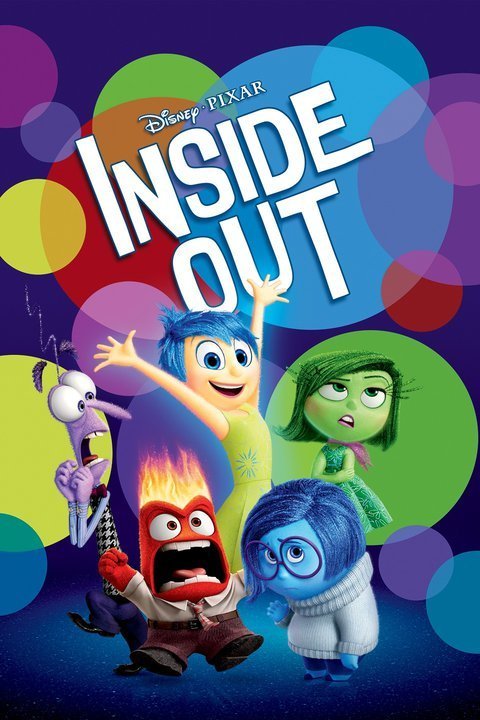 This movie is about an Italian American person, and Tony is hired as a pianist named Dr. Don. The doctor comes across racism and the bouncer, an Italian American, stays with him to fight that situation. The green book is the book of rules which stays a point of reference in the entire movie. 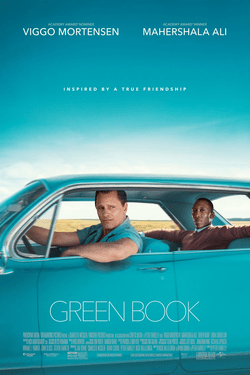 The movie revolves around a girl who stays in Paris and always carries her way to deal with everything. The unique way to spread happiness and love makes the movie funny. Along with comedy, it also has some romance which further adds more entertainment to it. She always tries to help people and spread joy, and in the end, she falls in love with somebody. 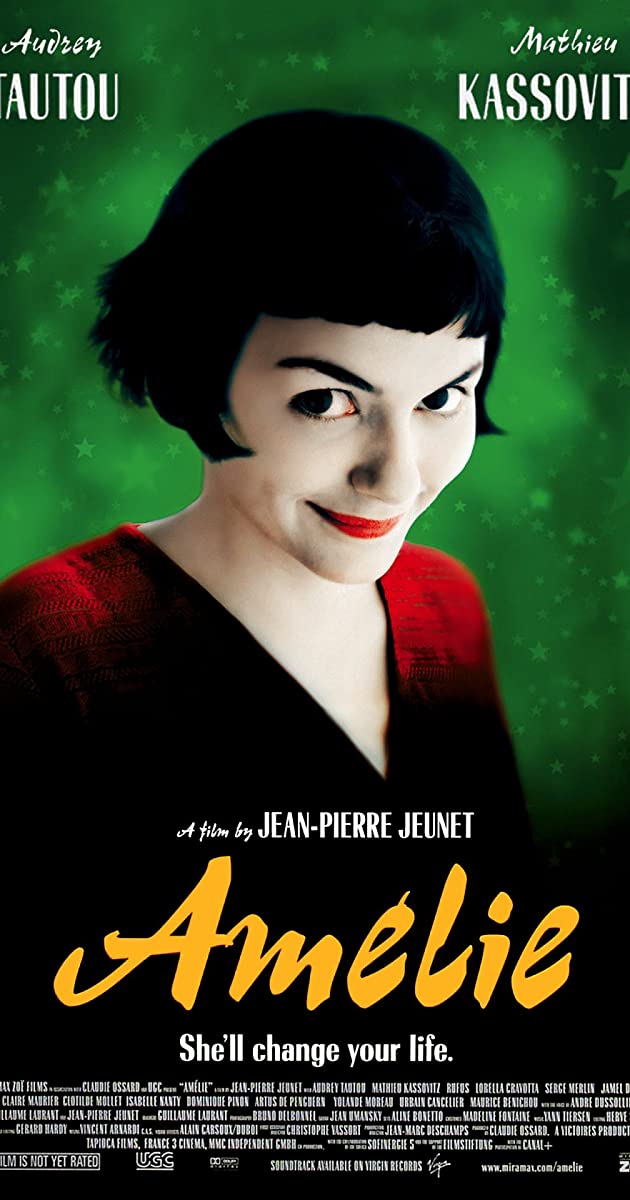 It is a movie about a family that performs all the normal activities much more fun and innovatively. Along with comedy, this movie includes drama and romance, which makes it fun to watch with the whole family. The innocent kid cast in the film adds up that cute factor in the movie.

The IMDb rating for the movie is 8.4, and since then, several parts of the movie have been released. The first part came back in 2009. 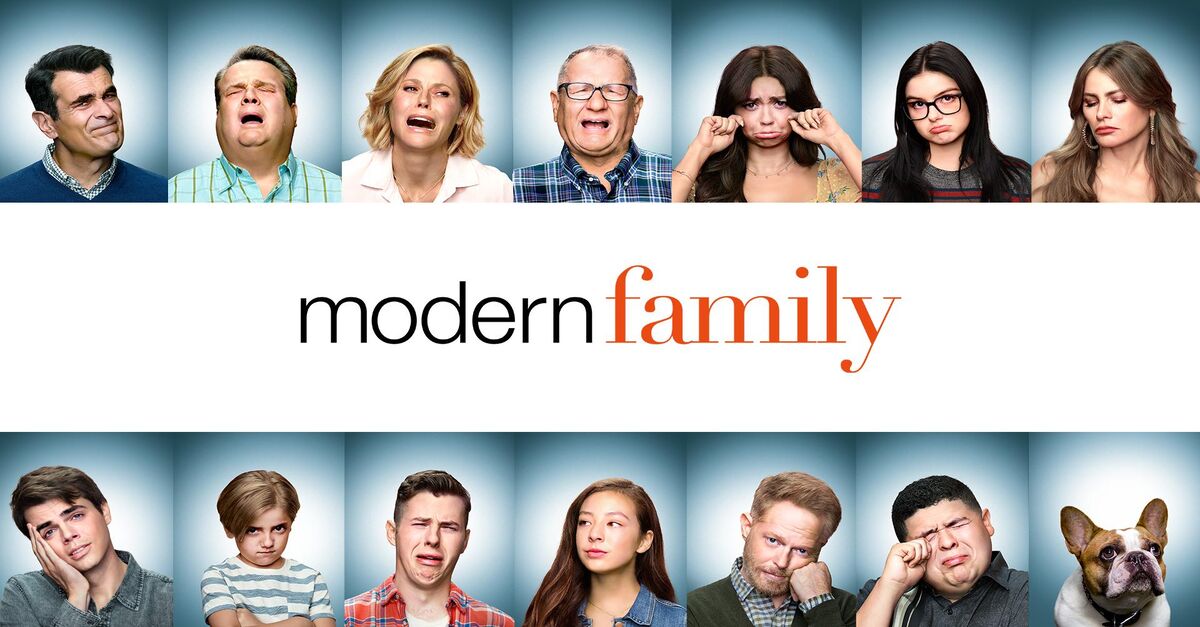 In this movie, Annie dumps her man-child boyfriend and starts living her life on her own rules. It becomes exciting for her to face new challenges each day, and all the day-to-day becomes funny in the way she performs. However, when she gets disappointed by her boyfriend and her family, she decides to leave everything and search for happiness. There are three seasons of this movie.

The IMDB rating for this movie is 7.4, and the first movie season was released in 2019. 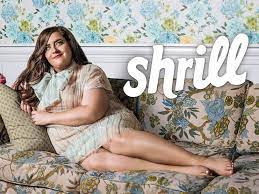 The movie revolves around the employees of the store who express each thing in a funny way to the customers. Along with that is some comedy romance in the movie in between the employees. As there was a hierarchy of the employees in the store, screaming with anger at the juniors and exchanging comments between them made it more fun.

The Imba rating for this movie is 7.8, and it was released in 2015. There are many seasons of the superstore. 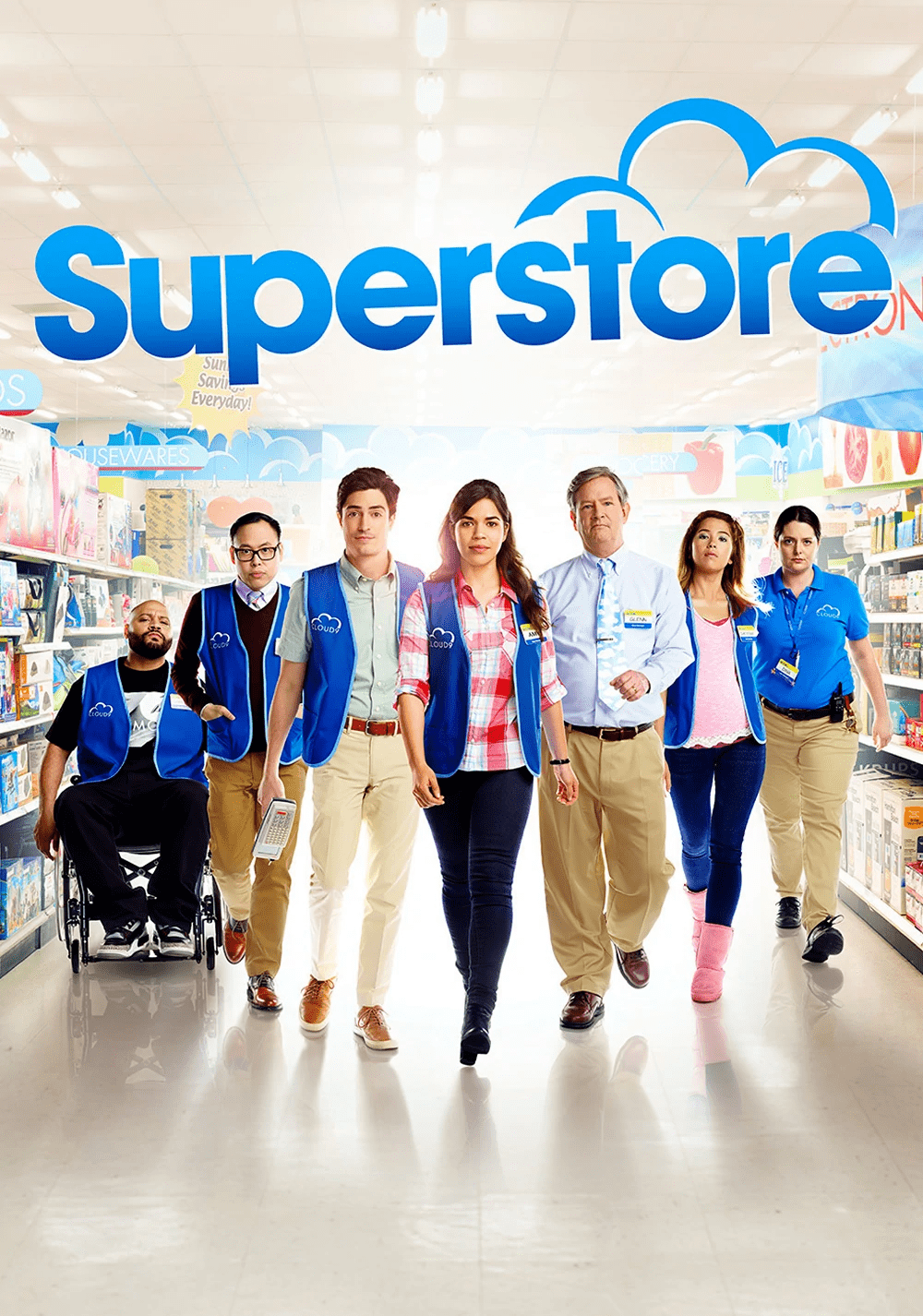 It is a movie about a single mother who decides to live her love life to its fullest. However, she also tries to reshape her career by hunting for all the available opportunities. Comedy, along with romance, presents a picture of how an independent woman leads her life. She portrays that she is younger than actually, her age is. Traveling to different places and working hard to get her desires and stay happy adds up the entertainment to this movie.

This movie has got a 7.8 IMDB rating, and the first season was released in 2015. There are other seasons of this movie that have been released since 2015. People still love watching this movie. 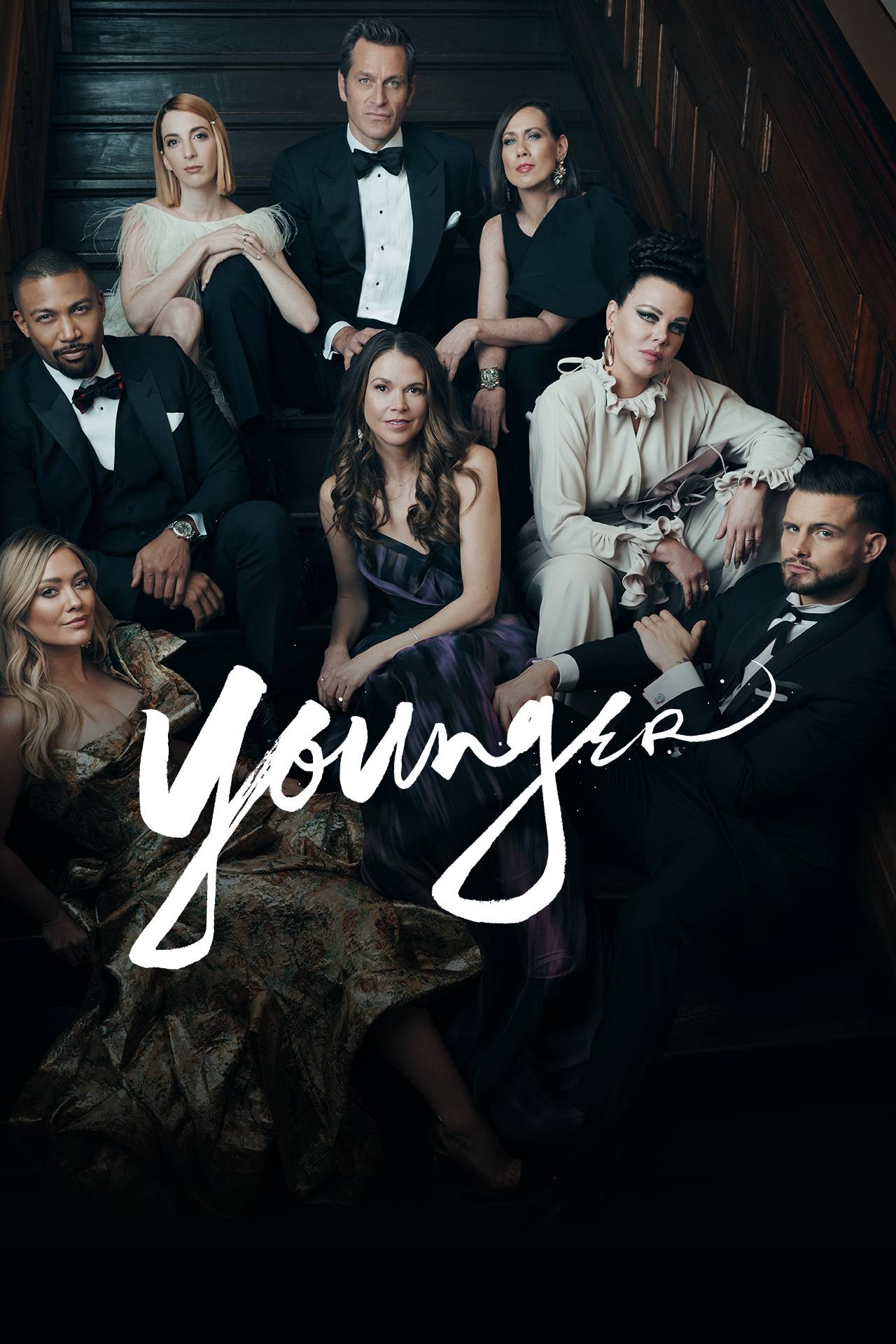 It is a movie about two wedding guests who manage to form romantic and funny chemistry between them. The girl dreams about different things in the movie and then tries to bring the after-effects of her dream into reality, making the movie funny. As two guests are stuck in a single place, so they somehow manage to talk to each other. 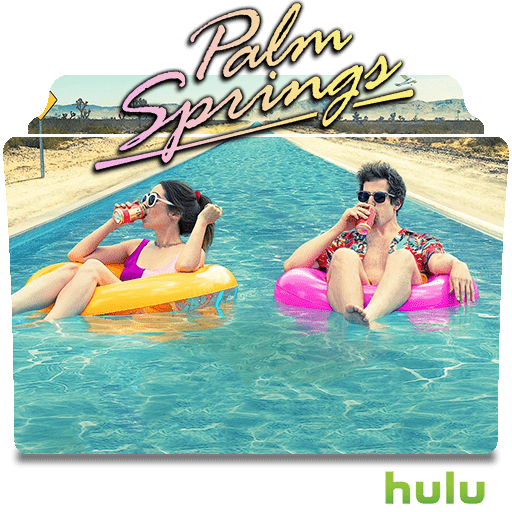 It is a movie about two girls, Amy and Jully. Both think everybody has ignored them, die to their bookworm nature, and decide to do some fun. So they decide to live their life to the fullest and enjoy their love life too at the same time. A high school movie that manages to poetry the points on friendship and acceptance. 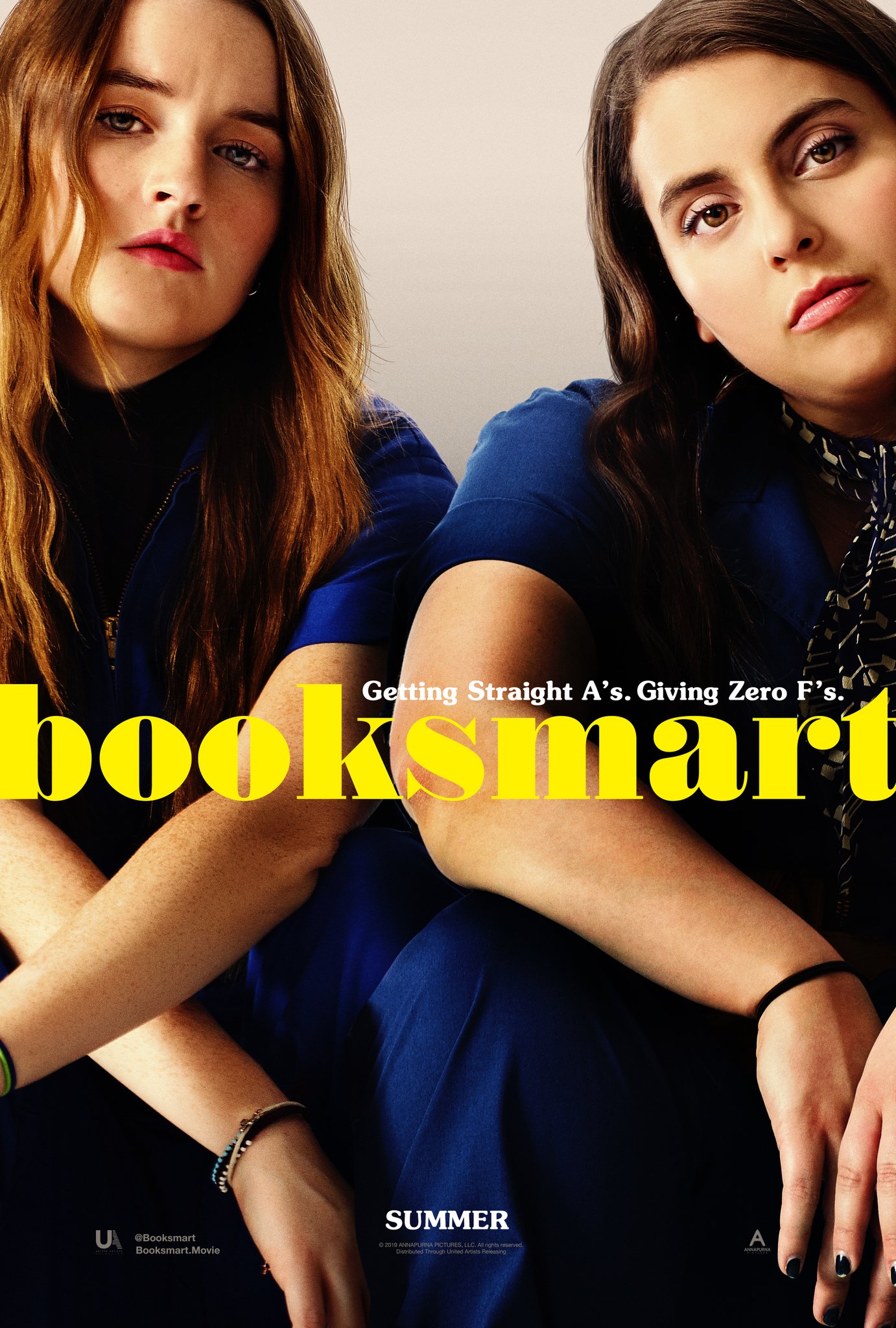 This movie is based on a true story. Kumail, who is the leading character in this movie, is from Pakistan. In his journey of life, he meets an American graduate and starts falling for her. During this time, he also gets worried about his Muslim religion, which he would not expect her. Trying to maintain the relationship and still trying to avoid her generates some funny instances which people love. In the end, the movie becomes a bit emotional as the girl gets admitted into a coma. 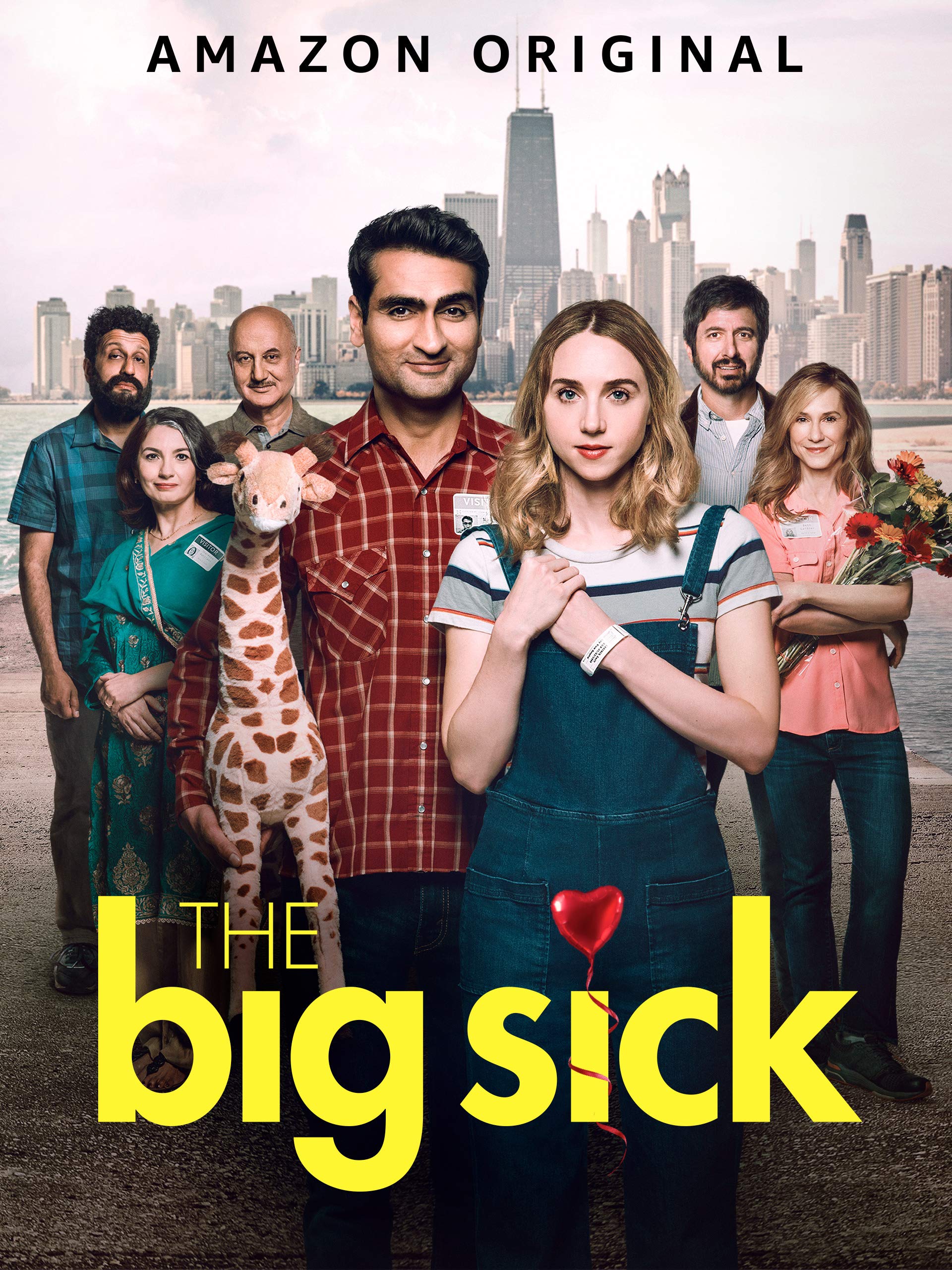 In this movie, Chip is the one who installs the cable at his friend’s home, Steven. After some time, Steven unfriends him, and the cable guy tries to annoy him, making the movie funny. However, both of the friends stay together and reach out to different places and become a helping hand of each other but continue the fight.

The American animated movie is majorly for kids, and the humor which is presented is also according to kids. As Disney releases it, the animation quality is also the best and showcased the attractive things that make kids happy. There are several seasons of Toy Story, and every part of it gets lots of love. There are different characters present in the movie, and they add up a level of excitement while watching it. 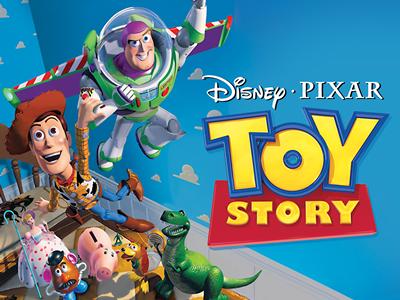 It is a movie where a group of people, including Americans and Britishers, together make a plan to prevent the way between two countries. As the group of people is in touch with government bodies, interaction with the media as usual. The way of manipulating the real truth and presenting the spiritual stuff makes the movie funny. 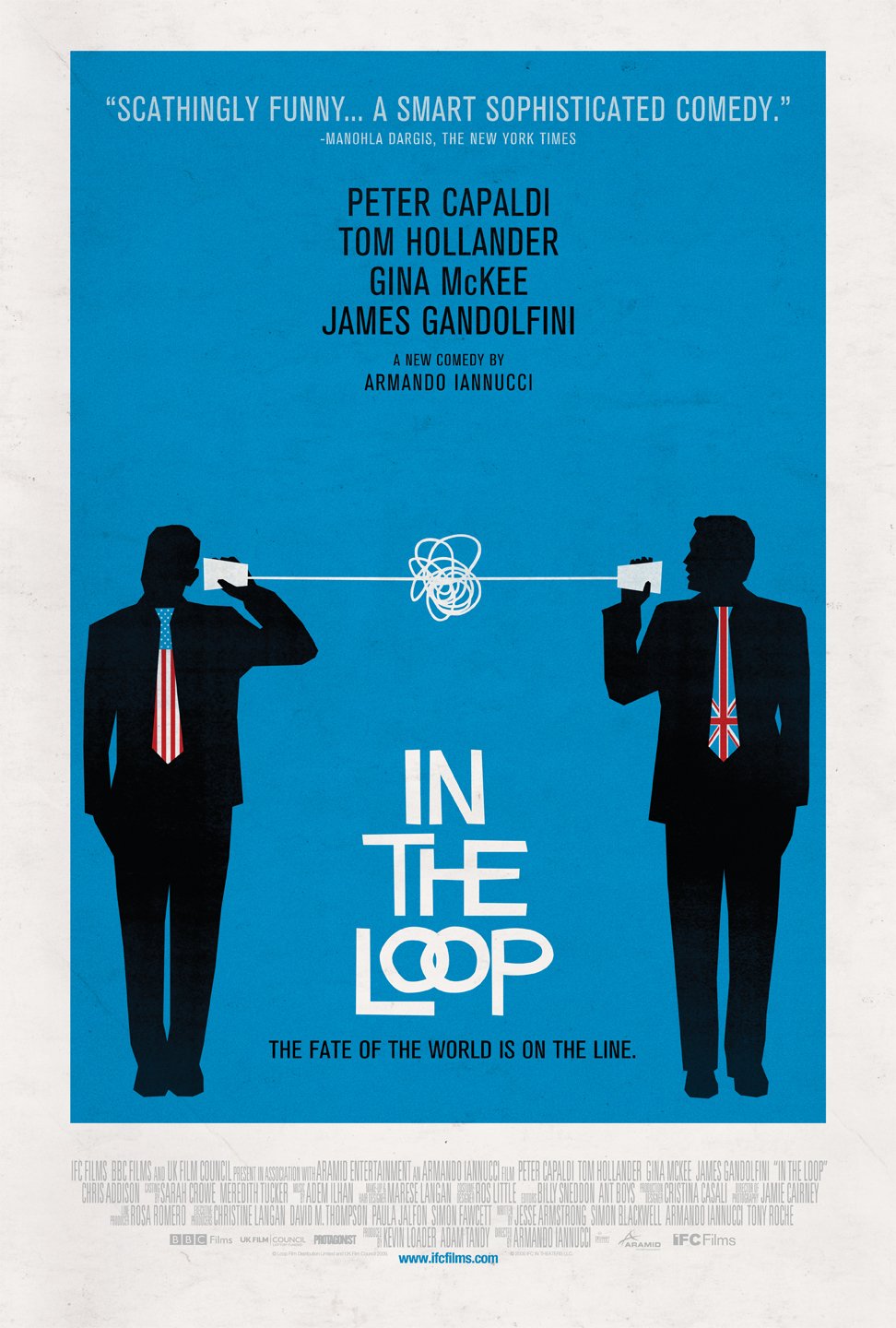 A teen, Napoleon, stays with her grandmother and falls sick, so his uncle has to come and stay with them. Napoleon gets anxious about his uncle’s presence and starts behaving like a stupid guy with all the people. He also behaves weirdly at his school, and that what’s add the fun element to the picture.

It was in 2004, and the IMDb rating which it has got is 6.5. It is a must-watch movie because the way the teenager leads his lifestyle is unique and funny. 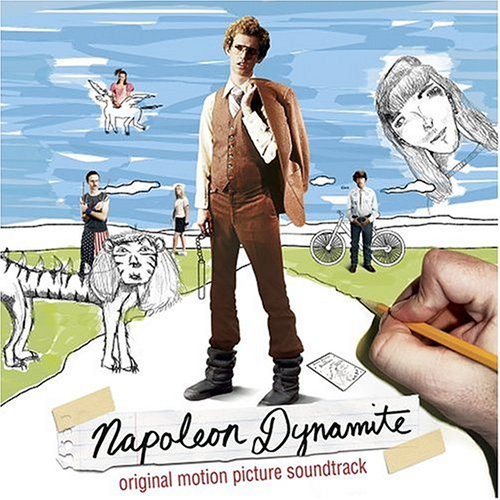 This movie is about three people who are fed up with their job and plan to tease their boss with different activities. The change in regular activities, which are done intentionally, makes people laugh after watching this movie. They also plan to inject viruses into their office computers to slow down or completely shut down the work. Seeing all this happening makes their boss wonder how to get rid of all this.

This movie was released in 1999, and still, people love to watch this movie. The IMDb rating for this movie is 7.7. 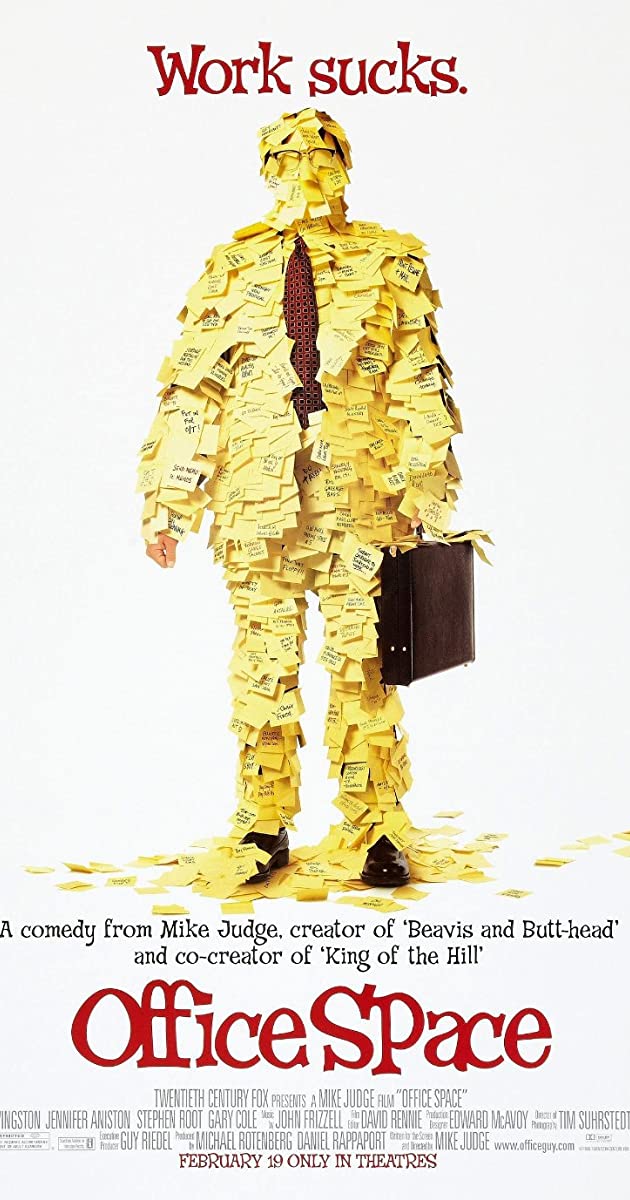 These are the funniest international movies which one can watch to freshen up their mood. Some of the movies also have drama, thrillers, and love, making it curious for one to think about what will happen next. The IMDB rating of these movies can give a good idea, and one can look out for the movie’s reviews.