With Netflix emerging as one of the highly streamed entertainment platforms, it is no wonder that the section of international movies is a big one. Are you ready to deal with the “one-inch tall barrier of subtitles”? Grab your popcorn, relax on the couch, and choose a film from our comprehensive list of the 15 best International movies on Netflix!

Movies are the best way to experience different cultures across the globe. It is without a doubt that Hollywood has produced some of the greatest movies of all time. However, the impact of foreign films across the globe is undeniable. With different ethnicities merging in various nations, international films often open our eyes and expand our way of thinking.

Read along to know more about the gems you can find on Netflix. 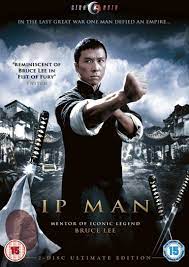 Based on “Barn Burning”, a short story penned by Haruki Murakami, the Burning is a mystery, thriller, drama, and psychology mix. The plot revolves around the accidental meeting of Jong-su with an old friend, Hae-mi. However, the entry of the enigmatic Ben, a male companion, truly kickstarts the drama. With jealousy, melancholy, threats, and weird occurrences clashing, the film begins to justify its title. With both critical acclaim and mass appeal, this South Korean thriller is a must-watch. 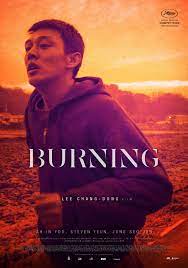 Considered to be one of Mexican director Guillermo del Toro’s best works, Pan’s Labyrinth blends the real and the fantasy world with elegance and ease. Here, we get to observe the journey of little Ofelia, who moves out into a forest with her pregnant mother and military step-father. There, she discovers an old, abandoned magical labyrinth and begins to interact with different mythical creatures. The visual effects coupled with fantastical story-telling and superior performances make the movie an instant hit. 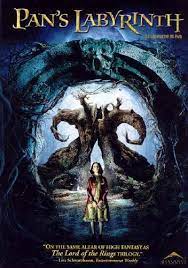 Directed by Houda Benyamina, Divines is an accurate representation of what life in poverty means. It further illustrates the extent to which people can go to escape the clutches of destitution. The film centres on Maimouna and Dounia’s lives and their working for Rebecca, the dangerous drug dealer. If you are expecting a good laugh, Divines is not the one! It will instead give you plenty of doses of harsh reality. 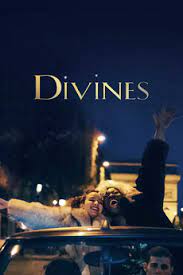 The platform is a masterpiece with Galder Gaztelu-Urrutia at its helm. The film is equal parts of horror and sci-fi. The movie’s theme is eerie enough to debate between switching it off or watching it till the very end. Here, the prison cells are vertically placed on top of one another, and there is a random switch of residents each month. The food which comes through a platform goes from the top to the bottom, with the quantity getting sparse as it goes down. 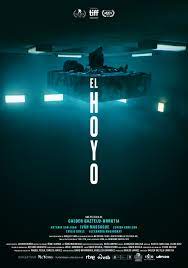 With a zombie apocalypse spreading rapidly, the father-daughter duo on a train to Busan find themselves in a possibly unimaginable situation. They learn that their only chance of escape is to reach the last quarantined area, Busan. What happens when the safety of the passengers on the train is threatened when one of them is affected? Watch the Train to Busan only if you can stomach the horror! 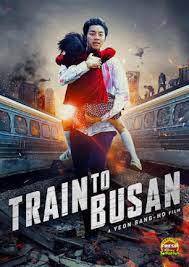 Based on Loung Ung’s memoir bearing the same title, First They Killed My Father is not for the light-hearted. Narrated from the perspective of a seven-year-old Ung, it depicts the horrors of war and the tragic consequences of political frictions. Amidst the backdrop of the brutal Khmer Rouge regime in Cambodia, this Angelina Jolie-directed film will give you fresh insight into the intensity of traumas that war can inflict. 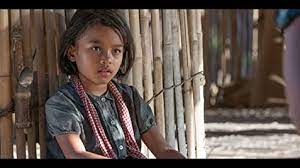 In the adaptation of a novel by Guillaume Laurant, the French animated style I lost my body speculates on destiny, fate and relies on symbolism to convey the tale. It revolves around the protagonist, Naoufel, and the loss of his hand. Then, the narrative alternates between the journey of his severed hand and his childhood flashbacks. Keep your Kleenex near you, and you can expect the story to stay with you even after the movie is long over. 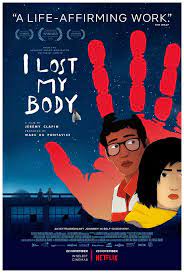 Based on the real-life story of Stefano Cucchi, On my skin takes you on a spine-chilling journey. It portrays the all-too-familiar depictions of police brutality and widespread corruption inside the justice system. Arrested on the charges of drug possession, Cucchi is savagely assaulted by the officers. Moreover, his family is not allowed to meet him. But, when he dies a week into police custody, the battle for justice truly starts. 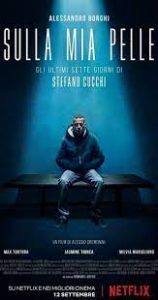 Easily one of the best teenage dramas, Rocks is an enigmatic representation of teenagers’ resilience. The story weaves around Olushola, who is nicknamed “Rocks.” She struggles to create plans to care for her little brother, Emmanuel when their mother abandons them abruptly. To avoid foster care, Rocks and her friends devise ways to trick the authorities. 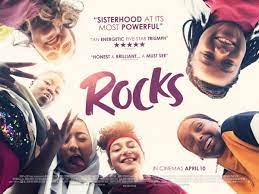 With unique chapter-like sections, this Spanish historical film focuses on the Spanish Civil War in 1936. The endless trench depicts the story of a newly wedded couple, Rosa and Higino Blanco. With a chase scene to remember, Higino flees from the Falangists. With assistance from his wife, he hides in isolation for 33 years until the amnesty in 1969 occurs. It is the love, fear of the unknown, and solitude that makes this movie exceptional. 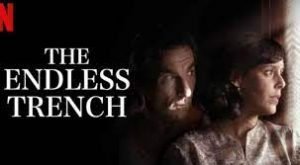 Identity crisis, social repercussions, and unequal status relationships are prevalent in Rohena Gera’s Sir. The film revolves around Ranta, the housemaid, and Ashwin, the employer. While keeping a housemaid is not strange in India, forming a romantic relationship with them definitely is! The love, true and pure, blooms between them in a way that puts a smile on your face. The soft moments coupled with anguish and harsh reality make you wonder about the hypocritical societal barriers. 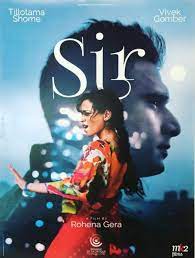 Wadjda deserves plenty of accolades for not only the intriguing plot but also for attaining different milestones. It has a Saudi women director at the helm for the first time in a feature film, for starters. Secondly, it also gets the credit for being the first-ever movie to be shot only in Saudi Arabia. Wadjda focuses on the titular character, a fiery 10-year old determined to buy a bicycle. However, the culture there prevents her from riding bikes. 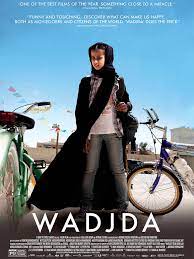 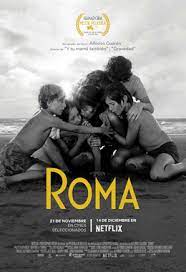 Now a martial arts classic, the Kung Fu Hustle has Stephen Chow as the star. He is the director, co-writer, producer, and even the protagonist of the film. Set in the backdrop of Shanghai in the 1940s, the story depicts the lives of petty crooks Bone and Sing, who aspire to become a part of the infamous Axe gang. However, soon things go awry, and battles begin to erupt between Kung Fu masters. 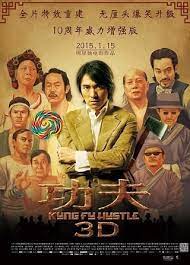 This is our specially curated list of the best International movies on Netflix. If you want to have an enriching movie experience, you need to try out different genres. After you run through these movies, you can check out the others on Netflix and make your ever-expanding list.