Cinnamon is often skipped in food; I mean, who wants to deteriorate his taste? But we should know there are always two sides to a coin. Would you believe it if I say Cinnamon can do Wonders if applied to the hair in the right way? If you’re a DIY lover and often find yourself making natural skincare and hair care recipes, we’ve brought you the top 10 excellent benefits of Cinnamon for hair. Read on!

It was reportedly employed as a flavouring ingredient in ancient Egypt. It was also prized for its medicinal powers and was regarded as more valuable than gold in some cultures.

Cinnamon is also said to have the ability to dye or lighten hair, but sadly there’s no scientific explanation for that. Cinnamon benefits for hair are a lot!

One widely held belief is that Cinnamon promotes hair growth while decreasing hair loss. There is some evidence to support this, but more research is required. Cinnamon may also help treat dandruff, according to some studies.

If you’re into natural hair care, you’ve probably heard about the positive effects of Cinnamon on hair and skin alike. It can improve health and change the appearance of your hair.

The cinnamon essential oil has cinnamaldehyde, which dilates blood vessels and increases blood flow to the scalp and thus improves hair length, density, and growth. The study was done on rats, and it has explicitly been proven.

Cinnamon has been shown in studies to help control hair loss and prevent baldness. Although it is to be noted that organic experimentation takes time to get good results, patience is the key.

Cinnamon has antimicrobial and antibacterial properties. It has been used in ayurvedic medicine since ancient times. The polyphenols in the cinnamon act as natural antioxidants.

Cinnamon contains anti-inflammatory antioxidants and an antifungal element called procyanidins. This acts as a rival force against hair damage and aggressive dandruff. Cinnamon helps in the protection of hair damage, irritation, and irritation. Procyanidins were found to induce the anagen (active growth) phase of hair. They also discovered significant hair growth in men suffering from alopecia.

According to research, mixing cinnamon oil with shampoo can significantly minimize head lice and nits. Continuous usage of this practice can completely clean the hair. In a pan, heat around four tablespoons of coconut oil. Mix it well with three to five drops of cinnamon essential oil. Make sure to cover the roots and tips of your hair with this mixture. Allow thirty minutes to pass before rinsing it off with warm water and shampoo. Head lice will be a thing of the past in no time if you apply the cure once a week. 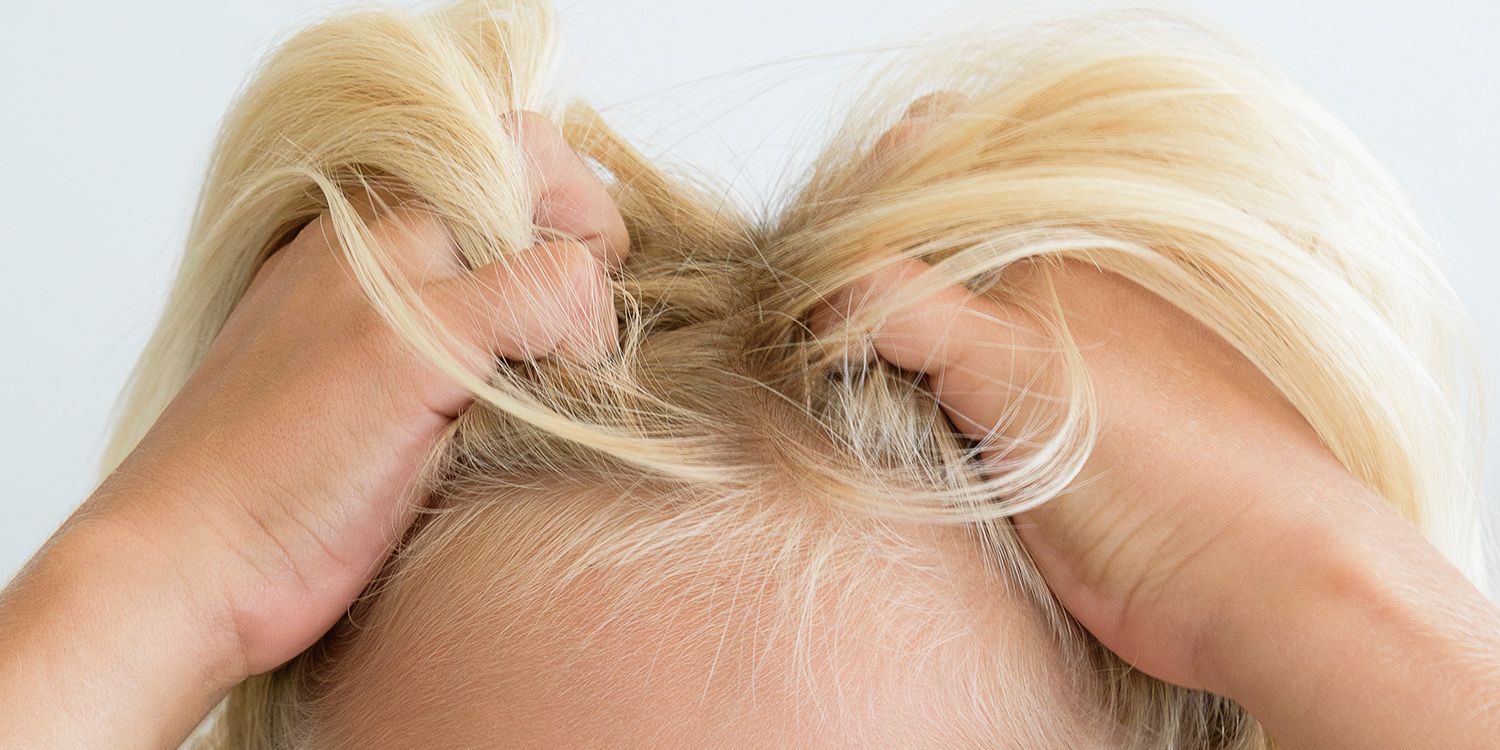 Cinnamon consists of essential minerals and vitamins which enhances hair health. Riboflavin, thiamine, niacin, vitamin A, and protein, all of which may benefit hair health, are present in this little Cinnamon. Cinnamon stimulates blood flow in scalp. As the result, more blood carrying nutrients and oxygen may reach hair follicles, nourishing and rejuvenating them for better and healthier hair growth. Furthermore, Cinnamon’s antioxidant properties keep free radicals at bay, protecting hair and scalp from damage.

According to a study, Cinnamon oil has antifungal properties against Malassezia furfur, which can cause seborrheic dermatitis or chronic dandruff.

It can aid in the removal of buildup from the scalp, resulting in healthier follicles and improved hair development.

Cinnamon also promotes healthy hair development by creating a tingling feeling in the scalp, which is thought to stimulate blood flow. 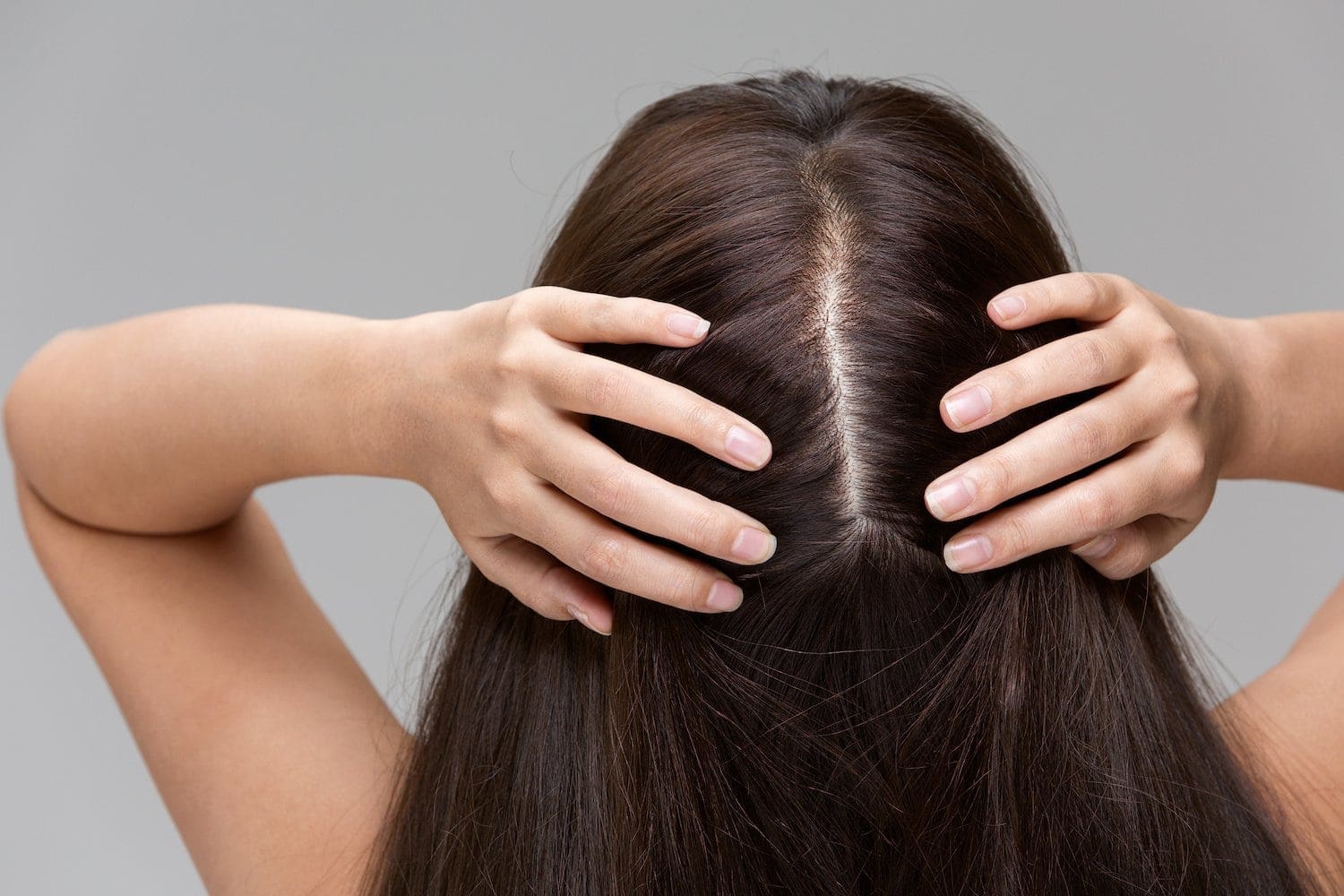 Cinnamon powder is antiseptic, antifungal, and antibacterial. As a result, it effectively removes the fungus that causes dandruff from the scalp and reduces the itching that comes with it. Cinnamon’s anti-inflammatory qualities also aid in relieving itchy scalp.

If you want to use Cinnamon, be sure you…

While Cinnamon is used in many modern beauty products, it’s crucial to keep in mind that some people’s skin is too sensitive to be exposed to it. You should perform a skin patch test on your arm before using any cinnamon-containing product on your scalp to ensure that you will not have an allergic response.

Cinnamon oil in concentrated form can irritate the skin and create ulcers around the mouth, face, and lips, among other things. To avoid irritation, mix it with olive oil.

When it comes to Cinnamon, pregnant and breastfeeding women, diabetics, blood thinners, and patients with hormone-sensitive disorders should be cautious.

Cinnamon can nourish the hair follicles and scalp from the inside out. Cinnamon extract and ground cinnamon have excellent exfoliating properties, cleansing the scalp thoroughly and removing any traces of dirt or buildup. As a result, the scalp remains healthy, and hair follicles are unclogged. Cinnamon can also improve blood circulation in the scalp, resulting in deeper nappy rashes.

We have prepared  DIY recipes for all you Natural haircare lovers, below:

Give your hair good grooming to prevent it from becoming dull, lifeless, and brittle. Masks, particularly those created at home, are an excellent treatment for a variety of hair issues. Today, we will incorporate Cinnamon into it. Let’s take a look at how Cinnamon, a miracle kitchen spice, can help you retain your natural hair beauty.

In a mixing dish, whisk one egg. Take a tsp cinnamon powder, a tsp honey, and a tbsp olive or coconut oil and mix them in a separate container. Add the whisked egg after mixing Everything. Finally, combine all of the ingredients in a hair mask and apply it to the hair and scalp. After 20-30 minutes, wash it off with a moderate shampoo. Once a week, repeat this twice, and you will see a tremendous change. 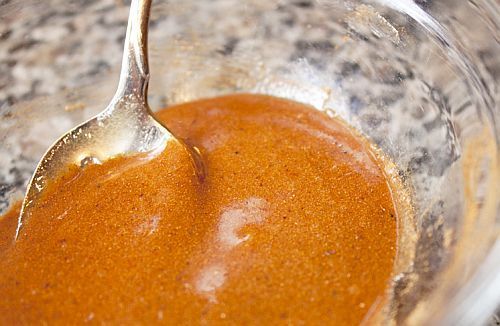 Take cold-pressed coconut oil and some freshly-powdered organic cinnamon. Combine the two items in a mixing dish and thoroughly combine. Leave this paste on your scalp for 30 minutes. Apply sulfate-free shampoo after washing it off with warm water. By increasing blood flow to the scalp and stimulating the hair follicles, this hair mask will help your hair grow faster.

You will have to take two teaspoons of freshly ground Cinnamon, a spoon of honey, and a few drops of pure coconut oil in a mixing bowl. Everything should be thoroughly combined. Massage this mask into your scalp. Apply the mask to your hair and leave it on for 15 minutes. Lastly, use a sulfate-free shampoo to remove it.

Cinnamon, when combined with coconut oil, strengthens and moisturizes hair, preventing it from drying out or becoming oilier. Honey inhibits hair breakage and hair fall by tightening hair follicles and pores on the scalp.

Do try these DIY’s for once, And let us know how they turned out for you!

Is Cinnamon Harmful to One’s Hair?

Cinnamon oil can help you grow your hair, but only if you use it properly. The spice extract has only positive attributes, however, it must be diluted with a base oil such as olive or coconut oil.

Unless you’re allergic to it, there aren’t any adverse effects. If you don’t have a base oil, don’t apply cinnamon oil to your scalp.

What Are The Hair Growth Benefits Of Drinking Cinnamon Water?

Cinnamon water is high in antioxidants, which aid in the body’s battle against free radicals. This not only keeps you safe from illnesses, but it also promotes hair growth. Hair follicles receive all of the resources they need to thrive as your body functions improve. In no time, you’ll have long, flowing locks.

Cinnamon is unquestionably beneficial to the general health of your hair. It encourages hair development while also protecting it from dandruff, lice, and other types of harm. It breathes new vitality into your hair. Cinnamon helps hair in a variety of ways, which is wonderful.

20 thoughts on “Can I apply Cinnamon to my hair? 10 Amazing things Cinnamon can do for hair!”